Ram Charan and Jr NTR starrer RRR is performing an exceptional business at the box office. Here's all you need to know about its collection on Day 13. 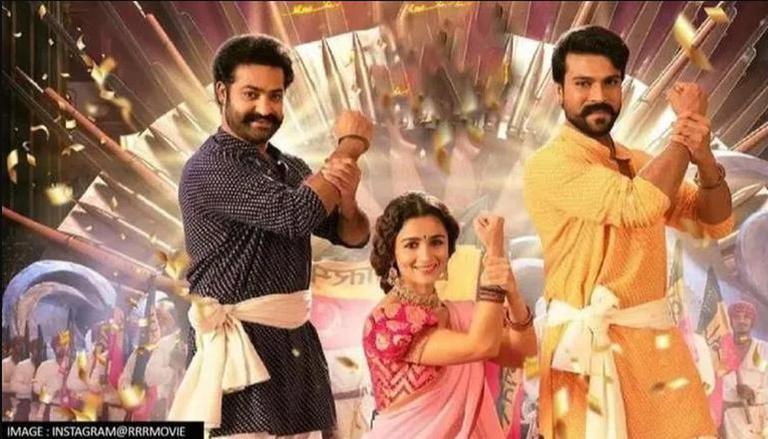 
Ram Charan and Jr NTR starrer action drama flick RRR is performing an exceptional business at the box office. After the second weekend of its premiere, the movie has smashed several records in the post-pandemic era. RRR Box Office collection, Day 12, saw the SS Rajamouli directorial inching towards reaching the Rs 1000 crore mark worldwide. On Day 13, the film continued its steady growth.

With the action-packed performance of Ram Charan and Jr NTR, RRR hit the theatres on March 25, 2022, in multiple languages. Right from the first week, the film has received a thunderous response at the box office. On the opening day, RRR minted around Rs 257 crore worldwide and has maintained its steady growth, despite facing strong competition from The Kashmir Files. On the 13th day of its successful run, the film has earned Rs 15.25 crore at the ticket windows, as per trade analyst Manobala Vijayabalan. This leads to the total collection of the film to be around Rs 954.66 crore worldwide.

Helmed by SS Rajamouli, the period action film revolves around the fictional tale of two freedom fighters namely Bheem and Ram. While Bheem is a member of the Gond community who is trying to rescue her sister from the Britishers. On the other hand, Ram is a police officer serving the English regiment. The duo becomes best friends only to turn each other's arch-rival until they learn each other's hidden motives.