Tuck Jagdish Release Date: Nani Hints The Film Might Release In The Month Of April

Actor Nani took to Instagram to share a new update regarding his film Tuck Jagdish release date. Read ahead to know more details about it.

Actor Nani took to Instagram to share an update about his upcoming movie Tuck Jagdish. Nani shared a photo of himself from the sets of Tuck Jagdish. People who are eager to know the Tuck Jagdish release date will be delighted to know that Nani announced that the post-production is in full swing and the hints that the film may arrive in the month of April.

Nani hints at Tuck Jagdish release date, expected to arrive in the month of April

Fans showered immense love on Nani's post. The post garnered more than one lakh likes within a few hours. Several fans showered their love through emojis while several others commented that they are eagerly waiting for the release of the movie. Check out some of the reactions below. 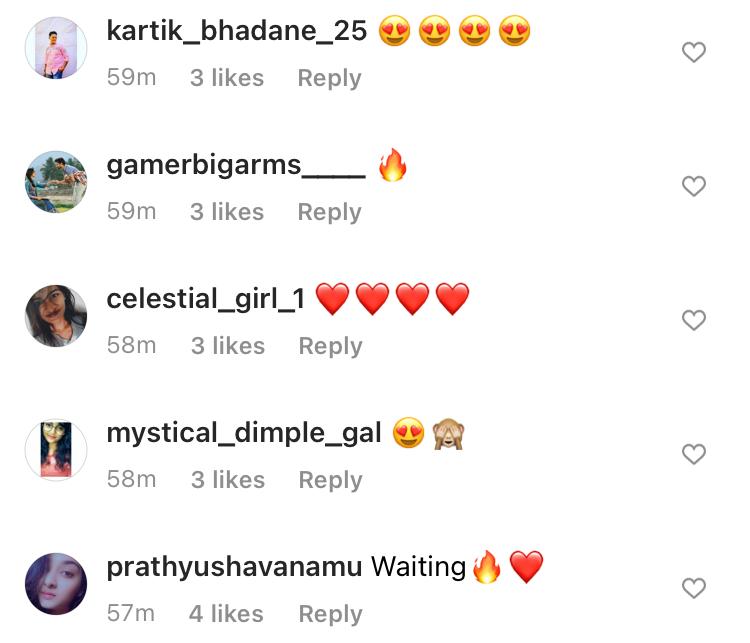 Tuck Jagdish is an upcoming Telugu drama movie directed by Shiva Nirvana. The film features Nani, Ritu Varma, Aishwarya Rajesh, and Jagapathi Babu. The film is produced by Sahu Garapati and Harish Peddi from Shine Screens production house. The music is produced by S. Thaman whereas the cinematography is done by Prasad Murella.

Nani debuted in the Telugu cinema industry by playing the role of Rambabu in the movie Ashta Chamma. Since his first movie, he gathered an amazing response from the audience. He then starred in several popular films like Ride, Snehituda, Bheemli Kabaddi Jattu, and Ala Modalaindi.  He also played the role of protagonist in the Tamil movie Veppam. In 2012, Nani won a Nandi Award for Best Actor for his role in the movie Yeto Vellipoyindhi Manasu in which he played the role of Varun Krishna. He then appeared in several popular films like Aaha Kalyanam and Nimirndhu Nil.

READ | Nani says he's 'officially old' after a fan sends him an endearing message; check it out

His role as Lucky in the movie Bhale Bhale Magadivoy was critically acclaimed and even won the Filmfare Critics Award for Best Actor- South in 2015. In 2019, he even voiced the character of Simba for the Telugu version of The Lion King. He was last seen in the movie V which gathered a decent response from the audience.  He is currently working on projects like Shyam Singha Roy and Tuck Jagdish.