Squid Game star Wi Ha Joon is gearing up for another K-drama titled K Project. Park Seo Joon and Han So Hee are also considering roles in the series. 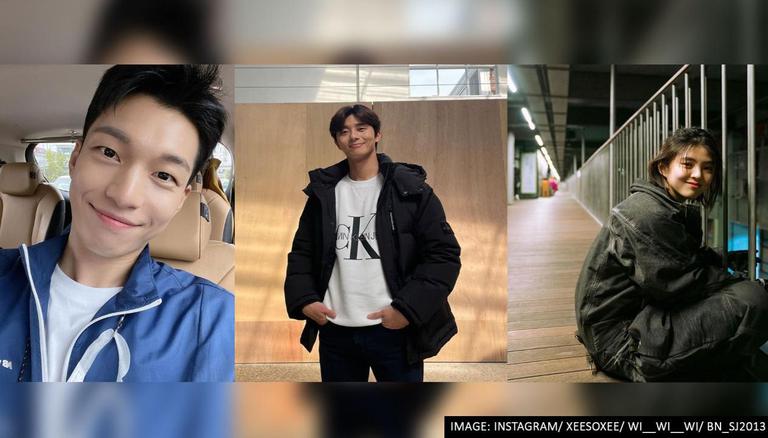 
Squid Game star Wi Ha Joon is gearing up for another K-drama! On Thursday, an industry representative confirmed that the South Korean actor has been cast in the forthcoming K-drama titled K Project (current title, previously it was titled Gyeongseong Creature), reported the South Korean news outlet, Soompi. His agency MSTeam Entertainment also confirmed the news and stated that the exact details are still being sorted out.

According to the report by Soompi, on November 18, an industry representative had reported that Ha Joon has been cast in the upcoming drama K Project. In response to the report, his agency MSTeam Entertainment also confirmed the same, saying "Wi Ha Joon is starring in ‘K Project.’ The exact details are currently being sorted out."

K Project is touted to be a thriller series revolving around survival and human dignity. The plot follows the stories of youth who lived during a time when sovereignty and human rights were taken away from them, and they had to put their lives on the line just to achieve the most basic happiness. The series will be penned by Kang Eun Kyung, who is known for Dr Romantic K-drama, and it will be helmed by Jung Dong Yoon, who has Stove League in his credits.

Earlier this year, it was reported that Fight My Way star Park Seo Joon is in talks to play the male lead character named Jang Tae Sang, and Nevertheless star Han So Hee is also considering a role in the series.

The report suggests Ha Joon has been cast for the role of Kwon Joon Taek, who is Jang Tae Sang’s best friend. His character Joon Taek was born in a wealthy household, however, he still feels hostility towards his pro-Japanese family. Jang Tae Sang is a voluntary outsider, and the duo becomes close friends.

READ | As Park Seo-joon joins 'Captain Marvel 2' cast, take a look at his other movies

Along with the international success of the Netflix original series, Squid Game, Ha Joon has a packed schedule with several projects in his kitty. He will also be seen in Bad and Crazy, which premieres on December 17 this year. K Project will reportedly go on floors in the month of January next year. Ha Joon is also in talks to join the cast of Little Women after filming K Project.