Bade Achhe Lagte Hain 2 is one of the upcoming TV shows by Ekta Kapoor who recently interacted virtually with the cast of the first season. Read on. 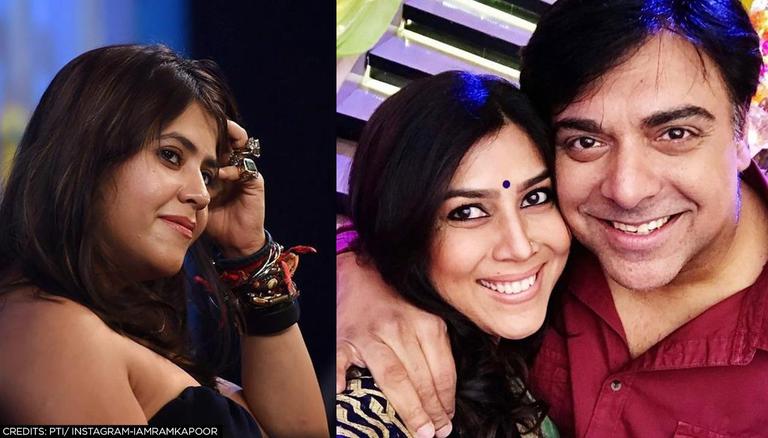 
As Ekta Kapoor has escalated the curiosity of the fans by teasing the release of Bade Achhe Lagte Hain 2, she recently interacted with the original cast of the show on social media. During the virtual conversation, she even addressed the question of why she didn't approach the original cast, Ram Kapoor and Sakshi Tanwar for the new season.

Ekta Kapoor recently took to her Instagram handle and held a virtual interaction session with Ram Kapoor and Sakshi Tanwar and revealed her idea of coming up with the new season of the show. “Bade Achhe Lagte Hain is Sakshi and Ram. It will always stay Sakshi and Ram,” she said, adding that there is a whole new generation who hasn't seen the story. Also, they don't know that urban loneliness in the ’30s was a thing. Stating further, she said, “Most soaps on TV are very mass-oriented. There is a whole section of Indian viewers that are new and thodi si urban, thodi si soft story banane ka attempt hai yeh.” She then revealed the reason behind not approaching them for the new season and stated that they both were very busy.

Ekta Kapoor also opened up about the cast of the show and revealed that the female lead of the second season is as pretty as Sakshi looked. While addressing Ram, she said, “The boy looks nothing like you.” She then stated that the boy looked as sexy as Ram but not in the same format. Ram also joked around with Ekta and asked her whether the new lead was as big as him to which she said, "The stomach is gone, Ram, but what we are going to stay with is Ram's hypochondria, tablet-eating and loneliness.”

Numerous fans took to Ekta Kapoor’s Instagram video and urged her to cast Ram and Sakshi again in the new season, while many others expressed their excitement for the upcoming season. One of the fans also stated how they already knew the new cast of the show while another one stated ‘No one can create the magic of love.. that Ram & Sakshi created...they will forever...be the best.’ Take a look at some of the reactions to Ekta Kapoor’s latest video on Instagram. 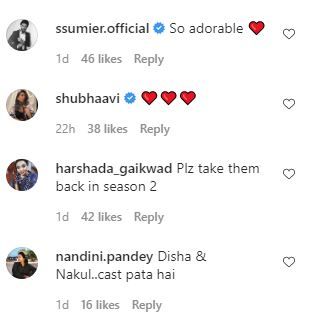 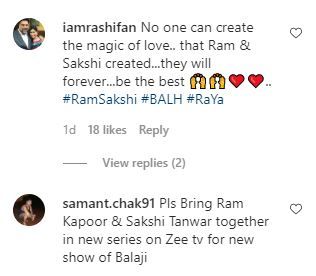