'Dance India Dance Little Masters' To Return With Season 5 In 2022?

Channel has planned to bring back its hit dance reality show, Dance India Dance (DID) Little Masters with its fifth season in 2022. Read on to know more. 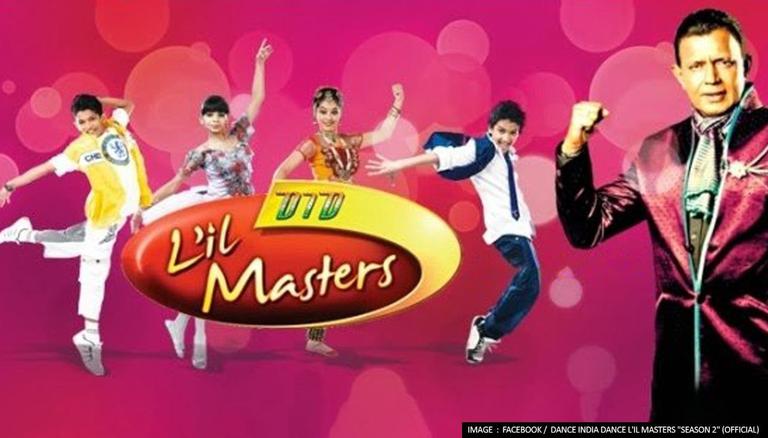 
Reality shows are one of the most popular and entertaining formats on Indian television. Over the past decades, the show makers have entertained the audiences with shows like the singing show, Sa Re Ga Ma Pa, adventurous shows- Khatron Ke Khiladi, Roadies, dance shows like India's Best Dancer, Super Dancer, Dance Plus and many more. Recently, according to a report by Pinkvilla, the channel has planned to bring back its hit dance reality show, Dance India Dance (DID) Little Masters with its fifth season in 2022. The previous season was aired on the channel in the year 2018.

Dance India Dance (DID) Little Masters to return for its fifth season?

As per a report by Pinkvilla, a source revealed that since DID Little Masters is one of the most popular shows of the channel, they have decided to bring it back next year. The source close to the development revealed that the preliminary work on the show has already begun and 'they are yet to plan the audition dates.' Once everything is decided, they will sign on the judges for the fifth season.

Several judges on the earlier seasons of the show were Farah Khan, Sandip Soparrkar, Geeta Kapur, Ahmed Khan, Mudassar Khan, Marzi Pestonji and Chitrangda Singh. It is yet to be announced who will judge the new season. Furthermore, Dance India Dance, which is also known as DID, also has other competition versions such as DID Doubles and DID Super Moms.

The first season of DID L'il Masters was judged by Farah Khan and Sandip Soparrkar with four skippers and their teams. DID L'il Masters 2 was judged by Master Geeta and Master Marzi. Geeta Kapoor, Ahmad Khan, and Mudassar Khan were judges of the third season. DID Li'l Masters returned with its 4th season after 4 years and Marzi Pestonji, Chitrangnda Singh and Siddharth Anand were the judges.

Season one of the show was won by Jeetumoni Kalita in the year 2010. He is a contemporary dancer from Assam. The second season, which aired in 2012, was won by Faisal Khan. He is currently working as an actor and dancer in the entertainment industry. Teriya Magar won the third season in the year, 2014. Jiya Thakur bagged the trophy of the dance reality show in the year 2018.