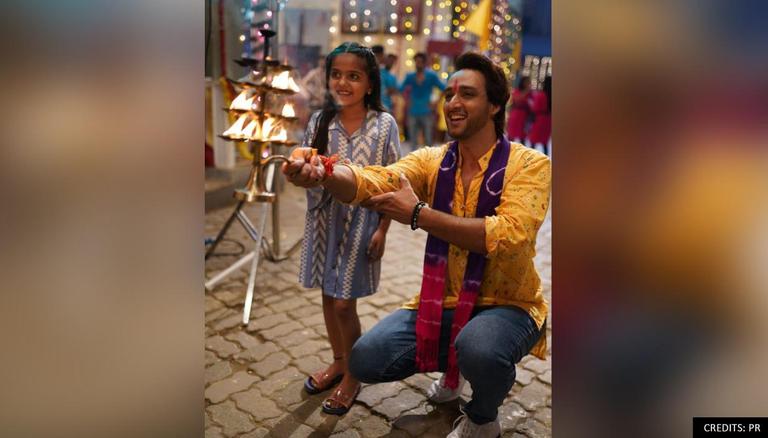 
Khatron Ke Khiladi 11 fame Sourabh Raj Jain is all set to release his first-ever music video in a devotional song on the occasion of Ganesh Chaturthi. With the auspicious festival around the corner, several celebrities are getting into the spirits of welcoming Lord Ganesha into their homes. To add to the netizens' celebration, the actor has teamed up with renowned singer Shankar Mahadevan to release a song welcoming Lord Ganesha.

Known for essaying roles like Krishna Bhagwan, Mahadev and many other, the actor is gearing up to play a devotee in his forthcoming music video. Crooned by one of the legendary singers of Bollywood, Shankar Mahadevan, the song is titled Deva O Deva. Jain will be seen welcoming Lord Ganesha along with Instagram reel fame child artist Shivanjali Porje. Taking this to Instagram, the actor expressed his excitement for the upcoming music video as he wrote,

Presented by Sunshine Music, the music video is directed by Rajiv S Ruia while the DOP is Javed Ahtasham. The song is penned by Karthik Vyas and composed by Raju Sardar. The music video is choreographed by Imran Malgunkar. The poster of the music video shows the actor playing the drums with Shivanjali Porje.

Recently seen in Rohit Shetty's 11th instalment of Khatron Ke Khiladi, the actor is prominently known for his portrayal of Lord Shri Krishna in the mythological period Mahabharat and Lord Shiva in Mahakali. He also played significant roles in popular television drams with the likes of Kasamh Se, Uttaran, Chandragupta Maurya and Patiala Babes. After his stint in the dancing reality show Nach Baliye 9 for celebrity couples, the actor is currently seen as Lord Ganesha in Sony Entertainment's mythological drama Vighnanarta Ganesh. 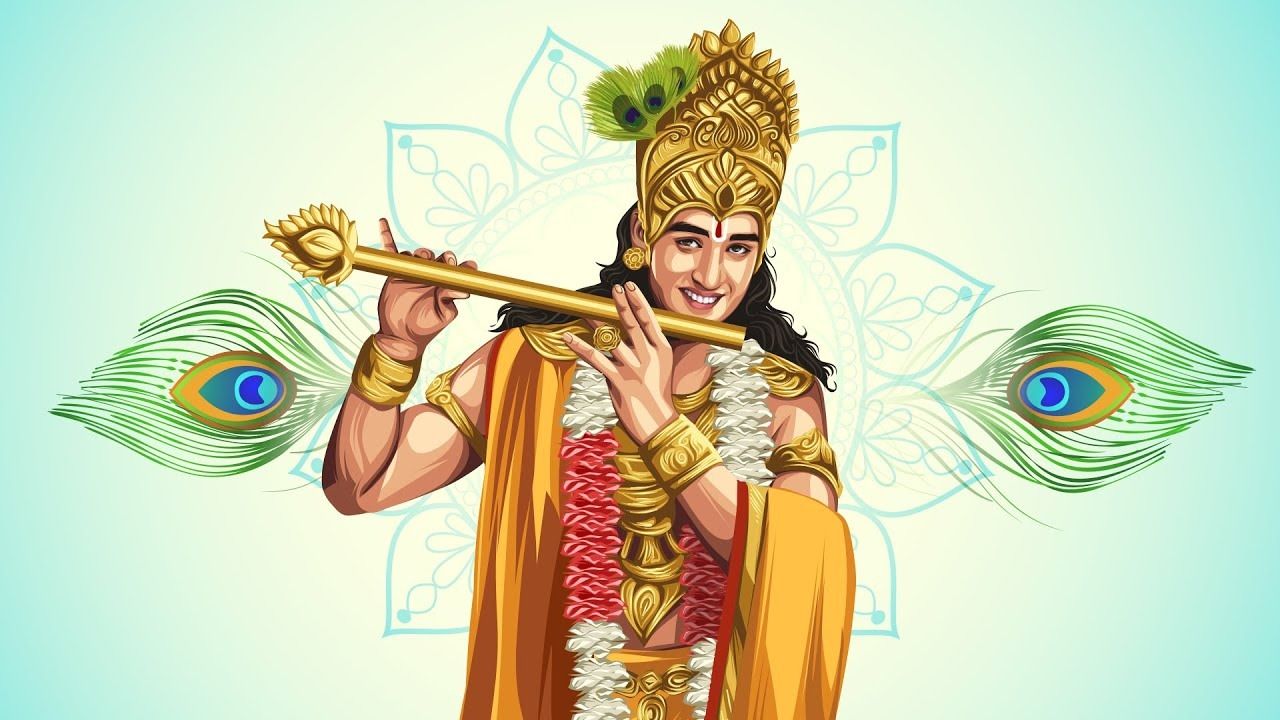 With the celebration of Ganesh Chaturthi in full swing in Maharashtra, the song Deva O Deva is scheduled to be released on September 3.