The search has been on for Shailesh Lodha's replacement in Taarak Mehta ka Ooltah Chashmah for a while. Reports claim Sachin Shrof has been finalised. 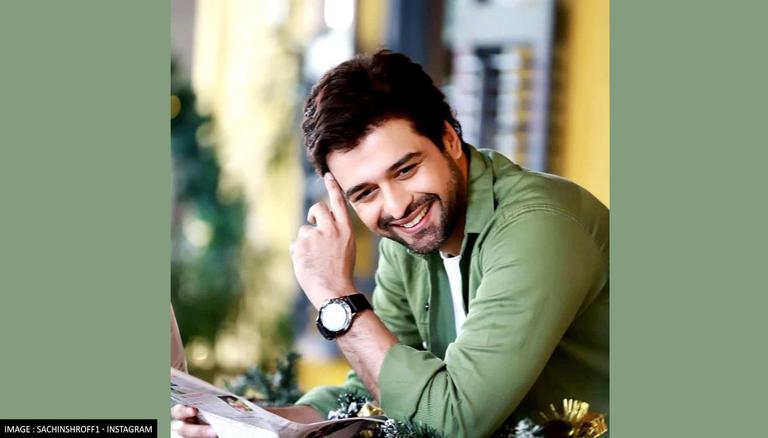 
On air for over 3500 episodes in close to 15 years, the much-loved show Taarak Mehta Ka Ooltah Chashmah has earned popularity with the day-to-day events in the life of Gokuldham society members. Apart from establishing a massive fan base over the course of his journey, its characters like Dayaben, Jetha Lal, Babita, Taarak Mehta, Tapu, Champak Lal, and more have also made a place in the hearts of viewers.

Meanwhile, though the characters and the actors playing them established a connection with audiences, many a time this bond carried forward through different performers. The latest example was Shailesh Lodha, who was associated with the show as the narrator and titular character Taarak Mehta since its inception.  As per a report by Pinkvilla, the search for the important character's replacement has ended. Sachin Shroff has reportedly been roped in as the new Taarak Mehta.

Sachin Shroff has been a notable face in the TV industry over the past few years. Makers of Taarak Mehta Ka Ooltah Chashmah, Neela Films Productions, kept the mystery alive on the casting. "We are not denying the news but the audience is definitely in for a surprise," they told the publication.

Previously, a promo of the show had hinted at the 'new entry' in Gokuldham Society. In the video, producer Asit Modi opens up about the welcoming of Lord Ganesh during Ganesh Chaturthi and how his arrival brought a celebratory spirit in the society.

As per the report, Sachin Shroff will start being seen on Taarak Mehta ka Ooltah Chashmah from Tuesday, as the actor has already started shooting for the show. However, the character of Dayaben continues to be conspicous by her absence ever since Disha Vakani took a maternity break.