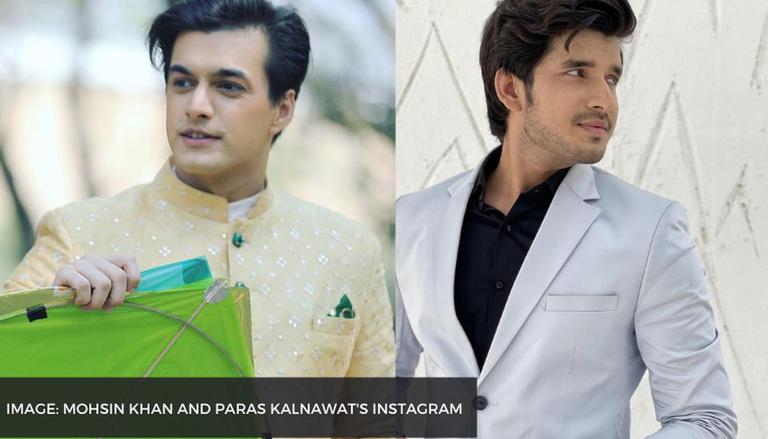 
Rupali Ganguly-starrer Anupamaa and Mohsin Khan's Yeh Rishta Kya Kehlata Hai have become fan favourites over time. With Yeh Rishta Kya Kehlata Hai being one of the longest-running Indian television shows and Anupamaa gaining a lot of traction in a short period of time, the two TV shows have gained fans' love and also shone the spotlight on the cast members of the show. Now, the cast of the two beloved shows may be hinting at a crossover.

In one of Mohsin Khan's latest Instagram posts, the actor posted a picture in a black lacey mask on the set. He captioned it with "Celebrating the Announcement of “Krrish4” 😋....Finally Bollywood would witness Time travel and Jadoo to be back" which earned a reply from Paras, further confirming the crossover. Paras wrote, "Are they casting for new jadoo as well? I'm in..." 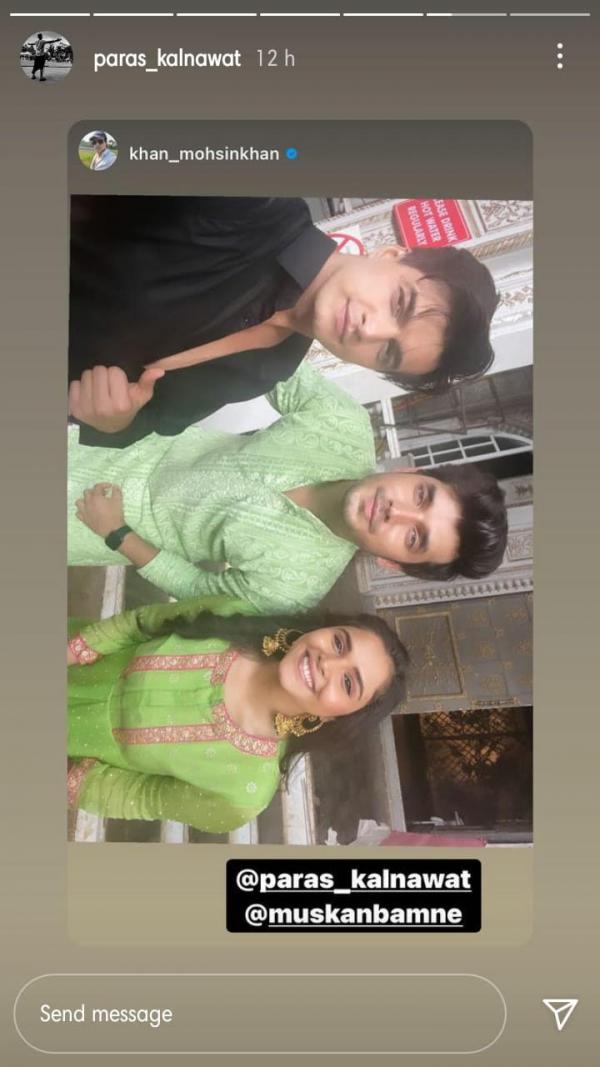 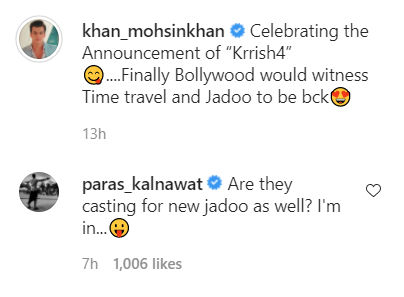 While crossovers in televisions shows are quite common, they usually lead to major plot twists. At present, the two serials are showing intense plots among the characters. In Yeh Rishta Kya Kehlata Hai, Kartik, played by Mohsin, and Sirat, played by Shivangi Joshi, are confronting their feelings for each other. On the other hand, Anupamaa's storyline, recently, showed Vanraj and Anupamaa's devastating divorce. Anupamaa and Kavya Shah, Vanraj's new wife, must try to live together in harmony. Both hit shows are produced by Rajan Shahi, who has been a part of many successful television shows including Aur Pyaar Ho Gaya, Mann Ki Awaaz Pratigya, Kuch Toh Log Kahenge, Yeh Rishtey Hain Pyaar Ke and others produced under the banner Director's Kut Productions. According to a report by Pinkvilla, the possible crossover episodes will feature Yeh Rishta Kya Kehlata Hai cast Mohsin Khan and Karan Kundra and Anupamaa cast Paras Kalnawat, Madalsa Sharma, Rupali Ganguly and Sudhanshu Pandey.