Over the years, there have been many actors like Nia Sharma, Mouni Roy, and others who played the lead character of the Naagin. Read more about them.

Naagin is a famous Indian television show produced by Ekta Kapoor under the banner of Balaji Telefilms. The show premiered in 2015, and has enjoyed a very high rated TRP and fan-following. Over the years, there have been many actors who played the lead character of Naagin in the series and gained immense popularity. Here’s a look at the careers of these actors before and after the Naagin series came their way.

Naagin actors' careers before and after the show

Mouni Roy is a very well-known actor and model. Mouni began her acting career by playing a supporting character in Kyunki Saas Bhi Kabhi Bahu Thi (2006) and hasn’t looked back since. Roy went ahead to take part in many reality shows and daily soaps. In 2015, Ekta Kapor’s Naagin came her way and she became the first Naagin of the series. The actor played the vicious character for two long seasons and even made cameo appearances in the third season of the show. After the show went off-air, Mouni Roy majorly focused on her career in the Bollywood industry and appeared in many Hindi movies like the Akshay Kumar starrer Gold (2018) and Rajkummar Rao starrer Made in China (2019), as the lead character. 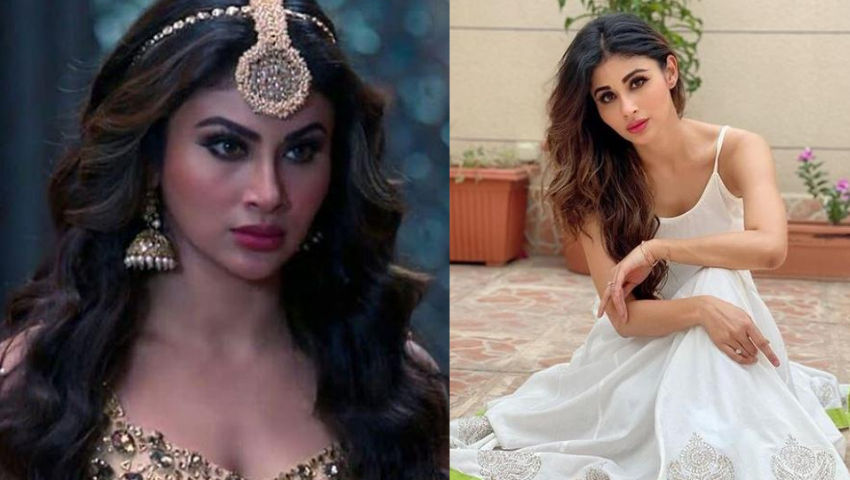 Adaa Khan has appeared in many advertisements and worked as a model. Khan rose to fame after she played the lead character in Ekta Kapoor’s Naagin 3. After the show went off-air, Adda Khan appeared in many reality television shows like Box Cricket League, Comedy Nights Bachao, and Fear Factor: Khatron Ke Khiladi 10. 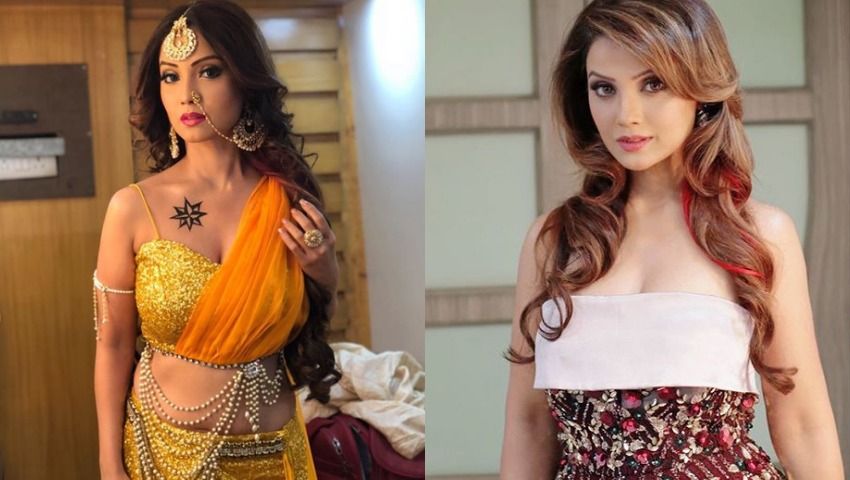 Surbhi Jyoti is a popular name in the Indian television industry. She rose to fame with the lead character of Zoya in Qubool Hai. Her performance in the show gained a lot of appreciation and won her many awards. She later went head to host a few reality television shows and also played supporting characters in many daily soaps. In the year 2018, Surbhi Jyoti impressed with her work in television again as she was cast as the lead character in Ekta Kapoor’s Naagin 3. The show enjoyed very high TRP’s and went off-air in 2019. Since then, the actor has become very active on social media and hasn’t been seen on television. 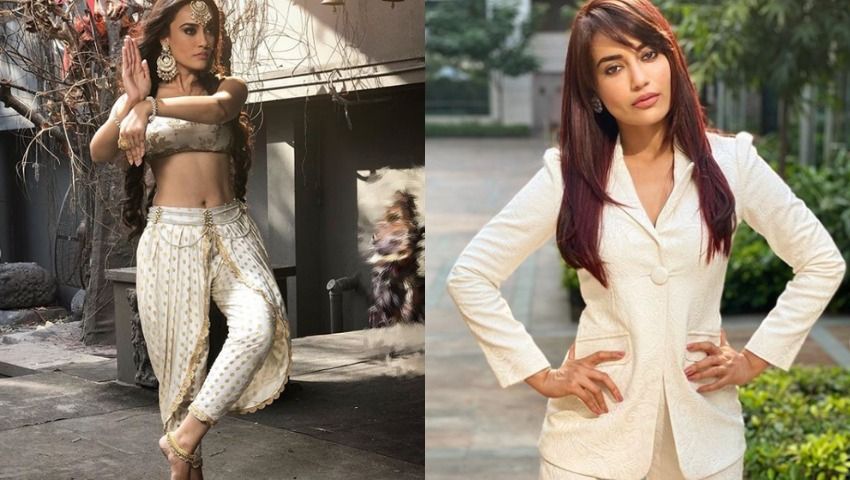 Anita Hassanandani is a very popular name in the Hindi television fraternity. The actor has been a part of several multi-lingual television shows and movies. Hassanandani, who was already a very well-recognised personality in the industry, made the show an even bigger hit after being cast as the lead character in Ekta Kapoor’s Naagin 3. After the show went off-air, Anita became a social media sensation and hasn’t been seen on-screen since. But, Anita Hassanandani has often appeared in cameos in season four of Naagin. Nia Sharma has been in the Indian television industry for over a decade now. After debuting with the daily soap, Kaali, Sharma rose to fame with her performance as Manvi Chaudhary in Ek Hazaaron Mein Meri Behna Hai. She later went on to act in many television shows. Nia Sharma also participated in Fear Factor: Khatron Ke Khiladi 8, and soon after that, got cast as the lead character in Ekta Kapoor’s Naagin 4. The show is still on-air and Nia Sharma has been enjoying massive popularity due to the show. 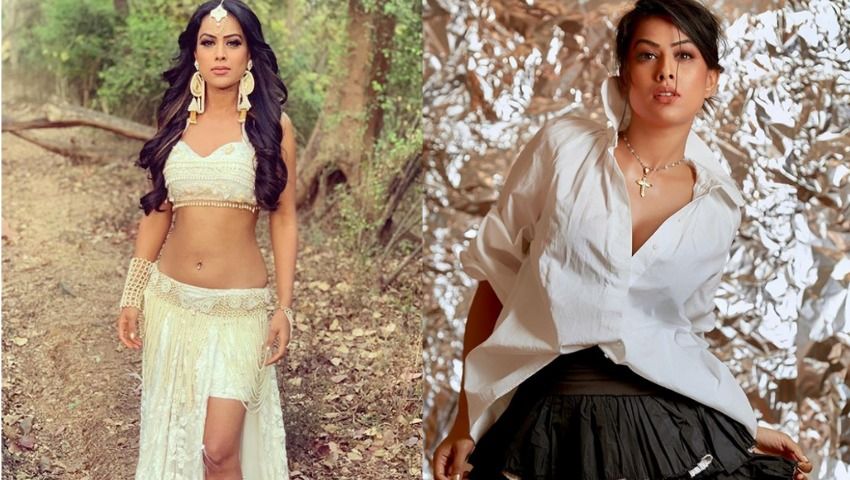 Rashami Desai is one of the most popular actors in Hindi television. The actor is widely recognised for playing the character of Tapasya in Uttaran. She then participated in many reality television shows like Jhalak Dikhlaja, Fear Factor: Khatron Ke Khiladi, and Nach Baliye. After making a huge fan-base for herself by playing the lead character in Dil Se Dil Tak, Rashami Desai became a contestant in India’s most watch reality television show, Bigg Boss’s season 13, which broke all the records of Bigg Boss. Desai was a part of the top five contestants of the show. Immediately after the show got over, she was cast as the lead character in Ekta Kapoor’s Naagin 4, which is still on-air. 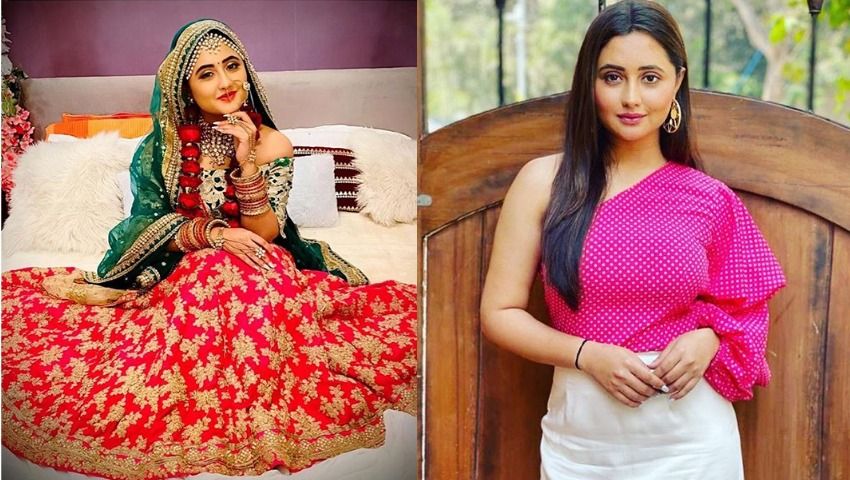