India's longest-running show Roadies is going international for its 18th season as it will fly out its contestants to South Africa to race to the glory. 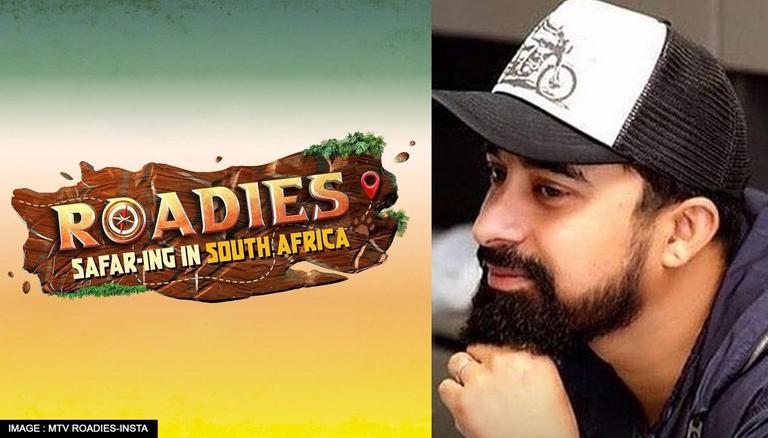 
One of the most popular shows among the youth of India, Roadies is back with its 18th season. The longest-running adventure show of the country will fly the group of young contestants overseas to give them an opportunity to attain glory on the roads of South Africa. After considering exquisite locations like Dubai, Bahrain, and Russia, MTV decided on South Africa where the team will shoot in 10 different exciting locations.

Roadies season 18 to be shot in South Africa

According to a report from ANI, season 18 of the hotly anticipated show has gone international as they will fly out the contestants to South Africa to embark on a hard and vigorous journey. Deborah Polycarp, Head - MTV Content Originals, Viacom1, believed that the spirit of the show lies within its venturous nature and plans to rewrite the definition of adventure for the 18th season. She stated,

''The very spirit of Roadies lies in adventure and newness. To up the ante this time around as Roadies turns 18, we thought why not rewrite the very definition of adventure for the fans!'' She announced taking the upcoming season of Roadies to South Africa by saying, ''Making Roadies all the more exciting, this time, we are racing to glory on the roads of South Africa to create some historic moments that will get our adrenaline pumping for years to come.''

She concluded her statement by urging the fans to look forward to the high octane realistic stunts and adventures performed by ordinary people having great passion and determination to attain glory. She stated, ''The fans have a lot of surprises to look forward to, and we can’t wait to unfold them as we go along in this journey. The only thing I would want to tell all the Roadies fans right now is, let the race begin in South Africa.''

The official Instagram handle of Roadies confirmed the same whilst encouraging their fans to send their entries to be a part of the journey. They wrote, ''Iss baar Roadies will be Safar-ing in South Africa!''. The shooting is expected to commence in mid-December while the premiere date is yet to be announced.