Rupali Ganguly took to her Instagram and shared a BTS video of the cast members of 'Sarabhai vs Sarabhai' hinting at the return of a new season. 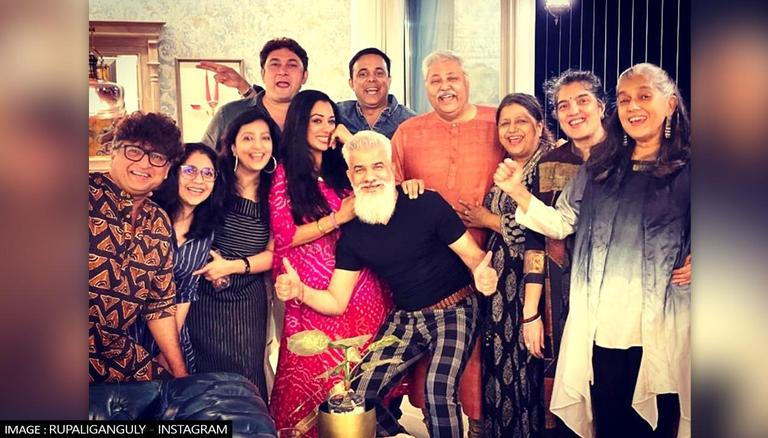 
Sarabhai vs Sarabhai was a comedy-drama show that aired from 2004-06 and revolved around a quintessential upper-class family living in South Mumbai. The sitcom was loved by the audience for its excellent comic timing and was regarded as being ahead of its generation in terms of its concept and writing. Recently, Rupali Ganguly took to her Instagram and shared videos of the cast of the show as they sat together and practised some lines.

Rupali Ganguly, who is known for playing the role of a middle-class daughter-in-law, Monisha Sarabhai took to her Instagram and shared videos of cast members, Satish Shah and Ratna Pathak Shah as they practised some lines. Fans of the show were thrilled as they saw the cast coming together for a possible reunion. The show revolves around the life of an upper-class Gujarati family, the Sarabhai's, who live in a luxury apartment building in the upmarket Cuffe Parade area of South Mumbai. Over the years the show has attained a cult status. 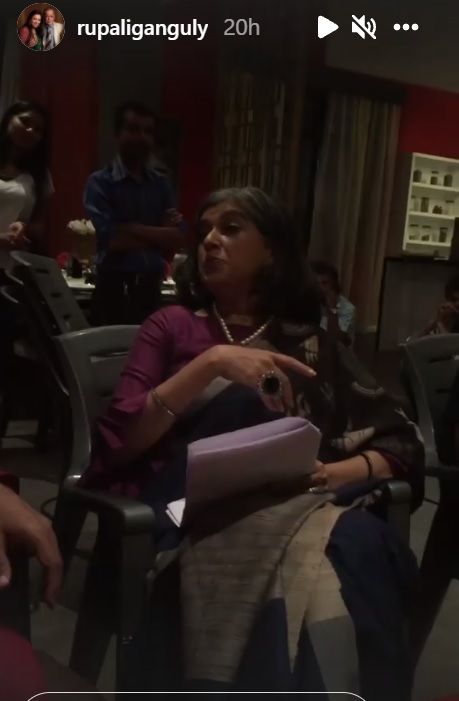 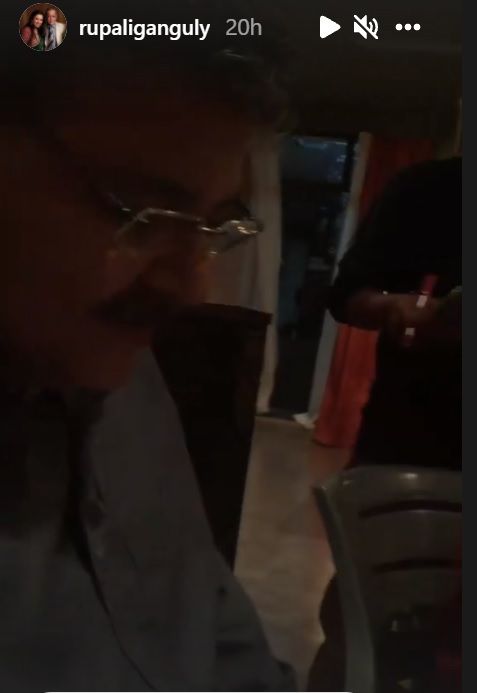 A few days back Ganguly shared the picture of the entire cast of Sarabhai vs Sarabhai from their reunion. The picture included Satish Shah, Ratna Pathak Shah, Sumeet Raghavan, Rajesh Kumar and other cast members. As she shared the photo, Rupali wrote, "I woke up this morning humming the Sarabhai song and still can’t wipe that smile off my face. May the Sarabhais be forever insanely beautiful. Do see the last video to know how crazy we are, kaka ka welcome."

READ | 'Anupamaa': Rupali Ganguly posts pics with Gaurav Khanna, asks fans for a hashtag for them

Sarabhai vs Sarabhai had earlier returned for a season two on Hotstar in 2017. Season two of the show was set eleven years after season one. The season had new surprises like Monisha and Sahil's seven years old son Aurnob a.k.a. Guddu and Rosesh's new love interest Jasmine Mavani also gaining the main role in a TV serial which he eventually loses. The family has moved to new penthouses. The season ended with Monisha asking for a divorce from Sahil that indicated that the show could return for a new season.