Shailesh Lodha Opens Up On Quitting TMKOC, Actor Calls Himself An 'emotional Fool'

Shailesh Lodha recently opened up about his exit from 'Taarak Mehta Ka Ooltah Chashmah' and called himself an 'emotional idiot' and 'sentimental fool'. 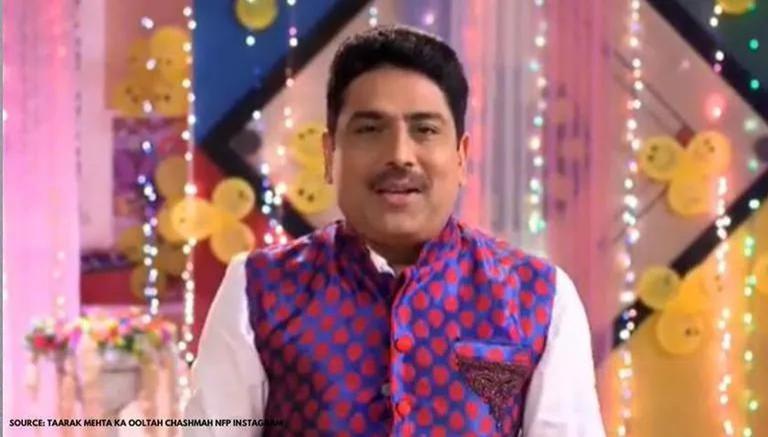 
Actor Shailesh Lodha was touted as one of the main stars of the popular sitcom Taarak Mehta Ka Ooltah Chashmah. Since the show began, Lodha played the titular role for over 14 years, but earlier, this year he announced quitting the show, which came as a shock to the makers as well as viewers. Now, the actor has opened up about the same and called himself an 'emotional idiot' and 'sentimental fool'.

'I am a sentimental fool': Shailesh Lodha

Talking about why he suddenly quit TMKOC, Shailesh said,

"Kuch toh majbooriyan rahi hongi, yon hi koi bewafaa nahi hota (There must have been some compulsion, nobody betrays one just like that)’. He further added, "It’s not like I won’t talk about why I left the show but I am waiting for the right time."

READ | Shailesh Lodha roped in for new show post reportedly quitting 'TMKOC'? Here's all about it

Apart from Shailesh Lodha, the sitcom's primary cast members—Daya Ben played by Disha Vakani, Anjali by Neha Mehta, Sodhi by Gurucharan Singh, and others—left in the middle of the run, which was a major setback for both viewers and supporters. Bhavya Gandhi and Nidhi Bhanushali both exited the programme. Previously, Gurucharan Singh Sodhi left the show, and Balwinder Singh Suri took his position. Sunayana Fozdar took the place of Neha Mehta, who played Tarak's wife Anjali Mehta.