Actor Shashank Vyas, who played the role of Jagya in Balika Vadhu, remembered late friend and co-star Pratyusha Banerjee on her death anniversary.


Actor Shashank Vyas, who played the role of Jagya in Balika Vadhu, remembered late friend and co-star Pratyusha Banerjee on her death anniversary. Television actress Pratyusha Banerjee, best known for her portrayal of Anandi in the popular serial Balika Vadhu, was found dead at her suburban residence on April 1, 2016, under mysterious circumstances.

"If you asked me how many times you’ve crossed my mind, I would say once because you never really left. #imissyouforever," Shashank wrote. Banerjee participated in Bigg Boss 7 and Jhalak Dikhla Jha. She was also seen in Sasural Simar Ka, another popular TV series aired on Colors channel. Her last TV show was Hum Hain Naa. 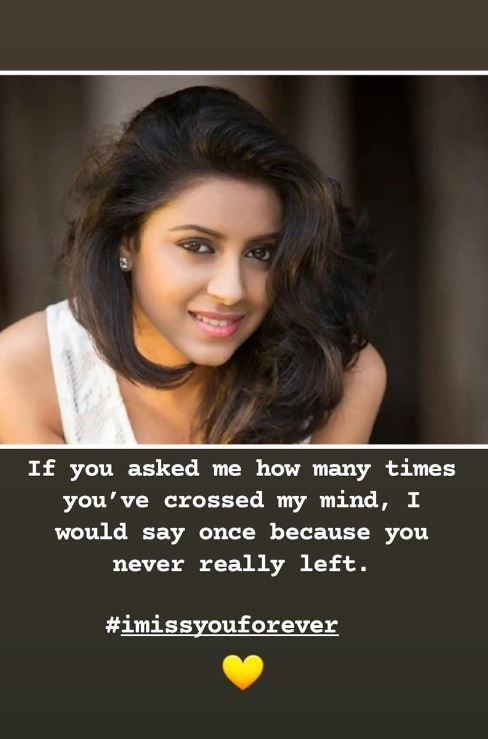 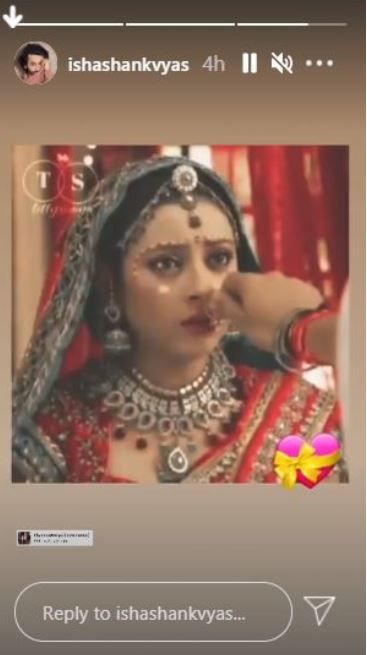 Balika Vadhu has been one of the most loved Indian soap operas. The show aired between 2008 to 2016 and aired over 2000 episodes during its run. Set in rural Rajasthan the soap opera revolved around the life of a child bride. The first season of the show focused on Anandi and Jagdish who were married in childhood.

Pratyusha Banerjee's father was "heartbroken" when he came out and spoke to an online portal that he could not even get garland for the portrait of his daughter due to the nationwide lockdown (April 2020). Shankar Banerjee also added that he normally gets garlands easily, but he couldn't find anyone selling garlands due to the lockdown. He also added that after a long time of looking, he found a few flowers and made a garland by himself for his daughter.

Pratyusha Banerjee's father Shankar Banerjee also expressed he is not happy with how his daughter's suicide case is proceeding. He added that the main trial is still yet to happen, which makes him very unhappy.