What Happened To Brandon On 'Home Town'? All You Need To Know About His Sudden Death

'Home Town' producer Brandon Davis passed away in 2018 after succumbing to a seizure. Here's all you need to know about what happened to Brandon on Home Town. 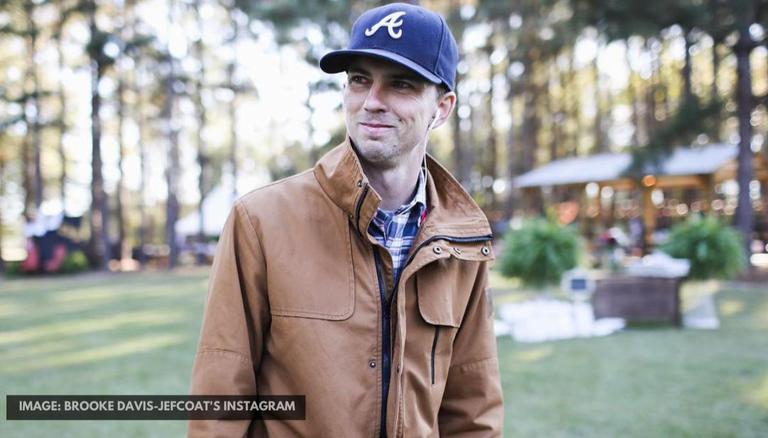 
The premiere episode of the American television series Home Town's fifth season saw host duo Ben Napier and Erin Napier helping out Brooke Davis-Jefcoat, a Laurel-based photographer who lost her husband, Brandon Davis, back in March 2018. The episode follows the husband-wife duo assisting Brooke and her new partner in their search for a new "home sweet home". Read ahead to find out what happened to Brandon on Home Town?

How did Brandon on Home Town die?

The Home Town producer and videographer, Brandon Davis passed away back in 2018. According to ethanveritas, a blog post by the late producer's brother, Ethan, he left for his heavenly abode on March 8, 2018, after he collapsed. He revealed that the doctors had informed his family that Brandon had succumbed to a seizure. For the unversed, he was only 31 years old. Along with his brother, Brandon Davis is survived by his parents Mark and Sonya, sister Emily, wife Brooke and his beloved son, Kingston Rhodes. 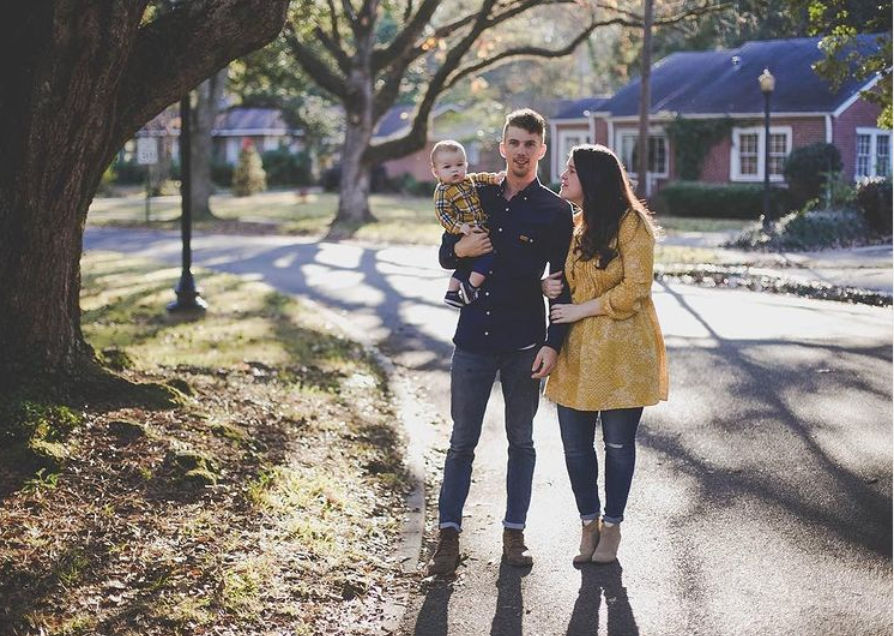 In his blog, Ethan also expressed how the heartbreaking news of his elder brother's demise by seizure left him and his entire family shattered. As per his blog, Brandon was a nature lover and an athlete, who was also an active member of the Crosspointe Community Church. Ethan also listed his brother's hobbies which included fishing, hunting and playing tennis to name a few. The 31-year-old worked for Black Horn Productions before joining the HGTV show Home Town as its producer as well as a videographer.

READ | What happened to Aaron Rodgers? Why doesn't Rodgers want to return to Packers?

Soon after Brandon Davis' demise, his Home Town colleague Erin Napier had also penned a heartfelt note to mourn the loss on her Instagram handle. In her post, she had written, "Today our hearts are broken in downtown Laurel after suddenly losing our friend, colleague, and #HGTVHomeTown crew member Brandon Davis. We are all reeling, each one of us, and I am most devastated for his wife, baby boy, mama, brother, and sister." She continued, "His role as our own world-class videographer and producer leaves a wound that won't heal for a long while." Erin also added, " We are all better for getting to work with him and know him as a dear friend for as long as we did."