What Happened To 'Eric On NCIS: Los Angeles'? Here Is What You Need To Know

Here is the reason behind the absence of Eric Beale from 'NCIS: Los Angeles', and how it has affected his character's relationship with Nell; Read 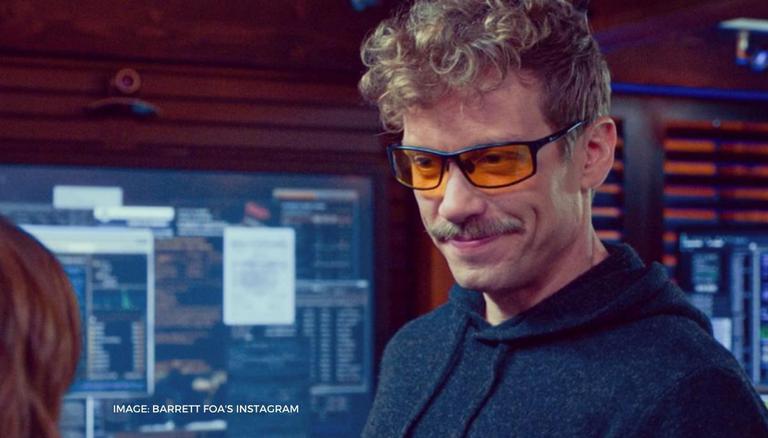 
NCIS: Los Angeles is one of the spin-off series of NCIS and is also among the highly popular series on television at the moment. The show has been successfully running on TV for over a decade and has introduced various recurring characters in its plot ever since. Among those characters is Eric Beale, who is the geeky Technical Operator in the OSP. The character hasn’t been seen in the recent episodes of the ongoing season, which may have left many fans wondering about where he is. Following are more details on what happened to Eric on NCIS: Los Angeles.

What happened to Eric on NCIS: Los Angeles?

It is shown in the new episodes that Hetty has made Nell in charge of the team for the time being in her absence. However, there is no sign of Eric, who has consistently featured in the episodes in the past. While he is known to have worked a desk job in the past, in season 11, Hetty had sent Eric to a secret mission after he was cleared for duty. This is the reason why he hasn’t been seen in the episodes as of yet.

The temporary absence of Eric from the team owing to this mission is shown to have created a strain in the on-off relationship between him and Nell. Since the mission has made it mandatory for him to have minimal contact with Nell and the team, doubts have been cast upon their relationship’s survival. This had created a rift in the mind of Nell in the previous season as well, as she tried to hand her resignation to Hetty. However, with her having become in charge for the moment, it appears that Nell has no current plans to leave NCIS.

READ | Will a 'NCIS: Log Angeles' new episode be airing tonight where we see Callum's quest?

However, it can be expected by fans that Eric would be returning to the show in the near future. Barrette Foa, who has played the role of Eric, has also worked in other popular TV shows in the past. Some of these include Will & Grace, The Closer and more. Before the spin-off began, Foa had also starred in a couple of episodes of the main NCIS series.

READ | 'NCIS: Sangre' cast and details about characters from the recent episode
READ | Vanessa Lachey to star as the first female lead in NCIS Spinoff titled ‘NCIS: Hawaii’
READ | Is NCIS: New Orleans cancelled? All you need to know about the final season of the show