What Happened To Tammi Terrell? The Tragic Life Of 'You’re All I Need To Get By' Singer

Tammi Terrell was an American singer and songwriter. Unfortunately she passed away at age 24. Here's all you need to know about what happened to Tammi Terrell 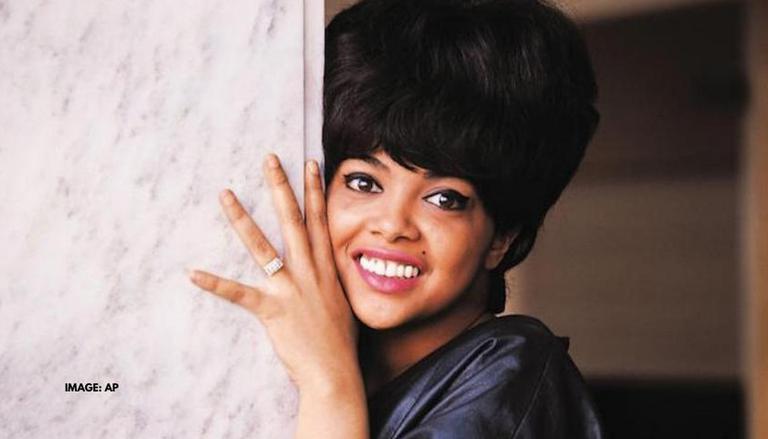 
Thomasina Winifred Montgomery, famously known as Tammi Terrell, was an American singer and songwriter. During the 1960’s Terrell rose to fame due to her notable duets with singer Marvin Gaye. Tammi Terrell began her career as a teenager and first recorded for the Sceptor/Wand Records. With Mavin Gaye, Terell recorded seven Top 40 singles that feature on the Billboard Hot 100 including You’re All I Need to Get By, Ain’t No Mountain High Enough, and more. Unfortunately, Tammi Terrell passed away at age 24, here’s all you need to know about the singer’s demise.

What happened to Tammi Terrell?

On her way to stardom, Tammi Terrell suffered from migraines and headaches. As reported by BBC, the singer constantly complained of pains but told those close to her that she was well enough to perform. On October 14, 1967, while performing Your Precious Love with Marvin Gate at he Hampedan-Sydney College, Terrell collapsed into Gaye’s arms on stage.

Shortly after returning from the concert, doctors diagnosed a malignant tumor on the right side of her brain. Post which she underwent brain surgery at the Graduate Hospital in Philadelphia on January 13, 1968.  Post recovering from her first surgery, Terrell got back into the recording business and crooned the songs You’re All I Need to Get By & Ain’t Nothing Like the Real Thing. Both the songs reached No. 1 on the R&B charts.

Despite the musician’s high spirit, her tumor worsened and required more surgeries. By this time, Terrell retired from performing live as suggested by the doctors. Her first and only solo album, Irresistible was released in 1969, however, Terrell was too ill to promote the recordings. Owing to the ongoing complications of her brain tumor, the singer was confined to a wheelchair in early 1970. By this time, Terrell has suffered from blindness, hair loss and reportedly weighed only 93 pounds. After her eighth and final operation, in January 1970, the singer went into a coma. She passed away on March 16, just a month ahead of her 25th birthday. At the time of Terrell's death, she was engaged to Ernest "Ernie" Garrett, a doctor at the hospital where she had been treated.

READ | Rahul Vaidya's weekly round up: How the past week went by for the singer
READ | Lloyd Price, singer and early rock influence, dies at 88