'Daredevil' Series In The Works At Disney Plus? Here's All You Need To Know

A new series based on Marvel superhero Daredevil is being developed by streaming platform Disney Plus. 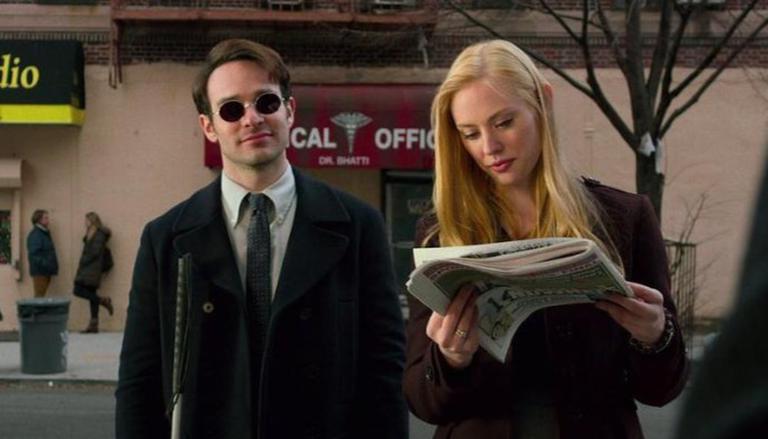 
A new series based on Marvel superhero Daredevil is being developed by streaming platform Disney Plus.

According to Variety, Matt Corman and Chris Ord are attached to write and executive produce the show.

The "Daredevil" series was expected to return in a new form after it was cancelled by Netflix in 2018 following a three season run.

Rumours about the show started doing the rounds after actor Charlie Cox reprised his role of Matt Murdock aka Daredevil in "Spider-Man: No Way Home" and Vincent D'Onofrio appeared as Wilson Fisk in the Disney+ series Hawkeye.

Marvel Studios has not announced the project officially as of now.