Ekta Kapoor Releases The Teaser Of Her New Show 'His Storyy' Along With Its Release Date!

Ekta Kapoor is back with another series after her success with The Married Woman as she released the teaser of her new series 'His Storyy'. Read more!

Ekta Kapoor and Still from His Storyy


Producer Ekta Kapoor is all set to release her upcoming show 'His Storyy' after releasing the trailer on her social media. The Naagin producer is still riding high with the massive success of her drama series A Married Woman and she is already back with another serious drama on ALT Balaji. Check out Ekta Kapoor's Instagram story here.

READ | Ekta Kapoor wishes dad Jeetendra on his birthday, says 'you are the wind beneath my wings'

Ekta shared the teaser of her upcoming drama His Storyy on her Instagram. Describing her upcoming show, Ekta wrote in the caption that the plot of the series will revolve around Sakshi and Kunal, a 'happily married couple', whose relationship will face changes and tribulations after the revelation of hidden truths and secrets. In the teaser clip, Kunal is described as a perfect husband, father, friend, and a successful businessman who is loved by his wife.

The teaser takes a dark turn when one hidden truth is revealed resulting in Kunal facing rejection from his family and kids. The compelling story will explore the male protagonist's story with a lot of twists and turns. Ekta also announced the release date of His Storyy's trailer which is set on the 12th of April.

READ | Ekta Kapoor shares a meme to troll herself over desi TV shows; check out

Netizens' react to His Storyy's trailer

The trailer generated a positive response from the fans as many fans commented that they cannot wait for the series to come out. One fan wrote that she is sure that the story will be amazing while another fan wished the producer all the best for her series. Another fan was excited for the series after the producer's previous hit A Married Woman as he chimed in demanding a season two of the series. Ekta is on a roll with producing series that explore LGBTQ themes as one fan pointed out that the producer is on a mission to teach the audience to love beyond gender. 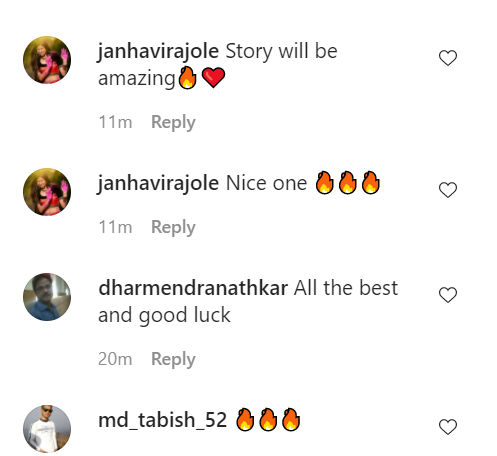 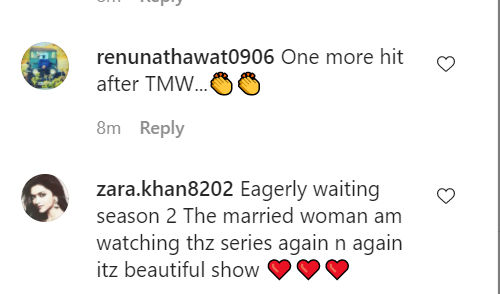 His Storyy's cast and release date

The role of Sakshi and Kunal in the series are played by Priya Mani Raj and Satyadeep Misra respectively. While in the supporting role, actors like Charu Shankar, Rajiv Kumar, Parinitaa Seth, and Nitin Bhatia will be seen in the series. His Storyy's release date on ALT Balaji streaming platform is set to be on the 25th of April this year.

Pic Credit: Ekta Kapoor IG and Still from His Storyy