'Emily in Paris' received flak as the second season hit Netflix on December 22. A Ukrainian politician complained to Netflix over 'unacceptable' portrayal. 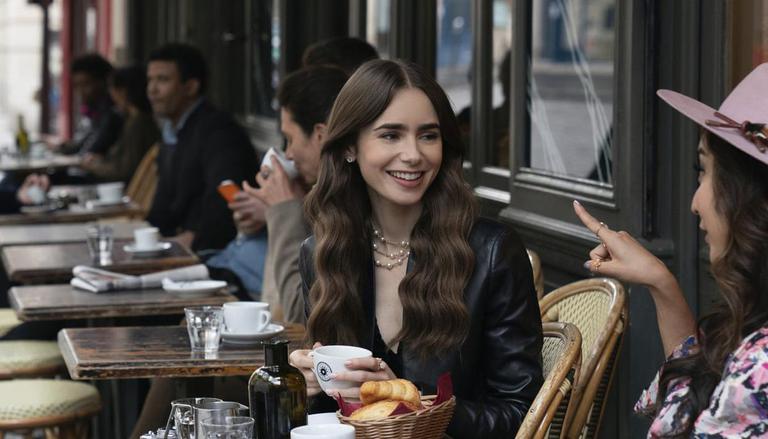 
The second season of Emily in Paris released on Netflix last month. While the comedy-drama has found praises from one section and gone on to become one of the most-watched online, it has also landed in a controversy over a portrayal of a character.

Emily in Paris faces criticism over portrayal of Ukrainian character

The plot of the show traces the life of Emily, who migrates to France for a job and depicts her personal and professional life.

The character Petra is seen in Emily's French class and is shown as fearing deportation, having a lack of fashion sense and even indulging in shoplifting.

Oleksandr Tkachenko, as per The New York Post, lashed out at the show on Telegram. He termed it as 'insulting' and asked if that was how Ukrainian people were looked at abroad.

He also shared that Ukrainians were portrayed as gangsters in the '90s and 2000s, something which has changed over the years. However, he was unhappy over the portrayal of Petra, and asked if Ukrainians were people afraid of deportation, who steal and want everything for free. 'This should not be so', he said.

Tkachenko has also submitted a written complaint to Netflix, the streaming platform that airs the show. He said that the streaming giant heard the concerns of the Ukrainians with regards to the character, but their response was 'diplomatic'. He added that he would join hands with Netflix so that projects involving Ukrainian people in the future will pay attention to the attitude of the citizens.

Not just the politician, there were numerous other Ukrainians, who have criticised the character on social media.

When Emily in Paris got criticism in the past

The show has received criticism in the past over its portrayal of French characters in the first season. The makers were accused of depicting the French in a stereotypical fashion as rude and snobbish persons, who would wear berets, be chain-smokers and philanders.

The show also seemed to have found some flak in the United States of America, as a poster of the show was vandalised. Lily Collins, who plays the lead role in the show, had a fun-filled take on it, as she posed in front of it and gave it an 'A' for the effort on it.