How Many Episodes Are There In 'Master Of None' Season 3? Find Out

The third season of Master of None starring Lena Waithe, Naomi Ackie and Aziz Ansari is out on Netflix. Find out how many episodes are there in the third season 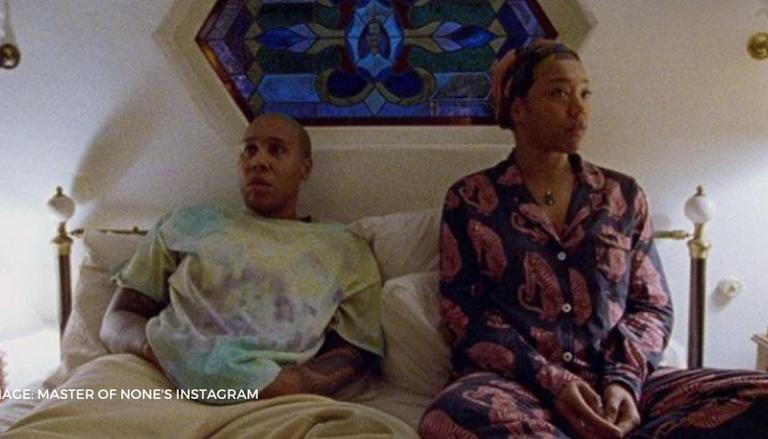 
The third season of Master of None starring Lena Waithe, Naomi Ackie and Aziz Ansari in the lead released on Netflix on Sunday, May 23. The series directed by actor and comedian Aziz Ansari and Alan Yang revolves around the story of Dev (Aziz Ansari) a lovesick actor, his childhood friend Denise (Lena Waithe) who is a lesbian and their eclectic group of friends who navigate through journeys of love, career, social issues and more together. The series has won three Emmy Awards and a Golden Globe award. Let's take a look at the number of episodes in Master of None season 3.

Master of None Season 3 plot

The third season of the highly acclaimed series released four years after the release of its second season. The new season is centred on the story of a lesbian couple with the focus on Lena Waithe's character Denise and her wife Alicia played by actor Naomi Ackie. Unlike the previous two seasons, Dev is not the central part of the season and pops up for a pair of cameos in the episodes.

The third season of Master of None comprises 5 episodes in total and have screentime ranging from 20 minutes to an hour. All 5 episodes in the series are titled as Chapters and all episodes have the same name "Moments of Love, Chapter" with just the number of the chapter changing. The first episode of the series runs for the 56 minutes while the second and third episode is 26 minutes and 21 minutes long respectively. The fourth episode runs for 53 minutes while the final episode is 32 minutes long.

Master of None season 3 reviews

On Rotten Tomatoes, the third season holds an approval rating of 85% based on 20 reviews, with an average rating of 7.72/10 while Season 1 and 2 of the show had were rated higher at 9.03/10 and 8.383/10 respectively. IMDb has scored the third season with 6.2 stars out of 10 deeming it to be an average watch. Watch the trailer of Master of None Season 3 below.