Lupin Part 3: From Its Release Date To Star Cast, All You Need To Know

As Lupin 2 has premiered on Netflix and garnered a lot of love from netizens, here are the details you need to know about Lupin Part 3. 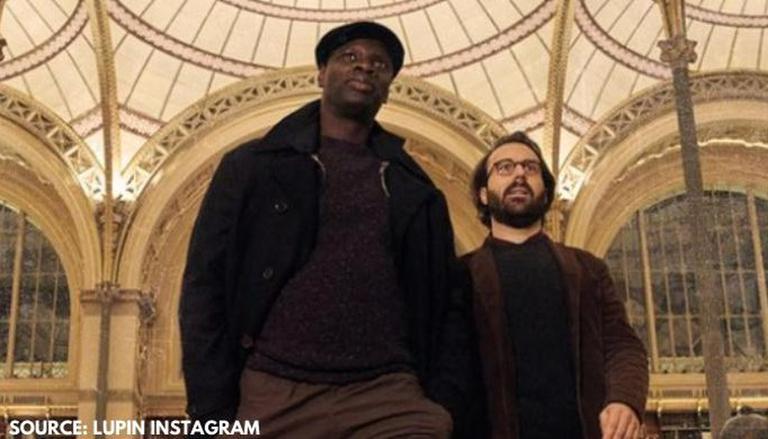 
Are you done watching the Lupin 2 finale, and are already eager for the release of its third part? If yes, then Netflix has good news for you, because the French thriller series has been renewed for its next season. Read on to know more about it.

When is Lupin Part 3 releasing?

Lupin on Netflix premiered its first season on January 8, 2021. The first season had five episodes. The next five episodes of the show premiered recently, as Lupin 2, on June 11. Reportedly, Netflix has now renewed this mystery thriller for its third season. The Lupin Part 3 release date has not yet been finalised. However, the entertainment news site RadioTimes has reported that in an earlier interview with them, the Lupin co-creator, George Kay, had shared that Lupin Part 3 will release sometime in 2022.

READ | Is 'Lupin' dubbed on Netflix? Find out if the French show has been dubbed by the platform

About the Lupin Part 3 release date, George Kay had briefly commented on when can fans expect its next part. He had said, “We’re story-lining that, and I’m sure that will come. We’re actively story-lining with real confidence that that’s gonna happen, because reaction to the first five episodes would suggest that we’ve got every chance that [Part 3] would be coming next year… unless something goes completely wrong!” So, Lupin fans may have to wait till next year to watch its new season.

Lupin's latest season has gotten mostly positive reviews on Metacritic. It has a Metascore of 81/100 and a user score of 6.1/10, on Metacritic. On IMDb, the Lupin series currently has a rating of 7.6/10, with over 67,000 votes. On Twitter, the netizens have shown a lot of love to Lupin 2, claiming that it had them on the edge of their seats constantly. Besides the thrilling plot and the direction, the audiences have also loved the performances in the show. Here are some of the tweets from the audience, sharing their reviews for Lupin 2.

READ | If you loved 'Lupin' on Netflix, here is a list of similar web series curated for you

A Gentleman Burglar.
Lupin part 2 was incredible.
Every episode was 🔥 pic.twitter.com/7SpDx3ICWA