'Master Of None' Season 3 Cast: A Look At The Lead Actors Of The New Season

Master of None season 3 brings forth the supporting character Denise to the front as the main lead. Let's find out who all are the cast members of this season. 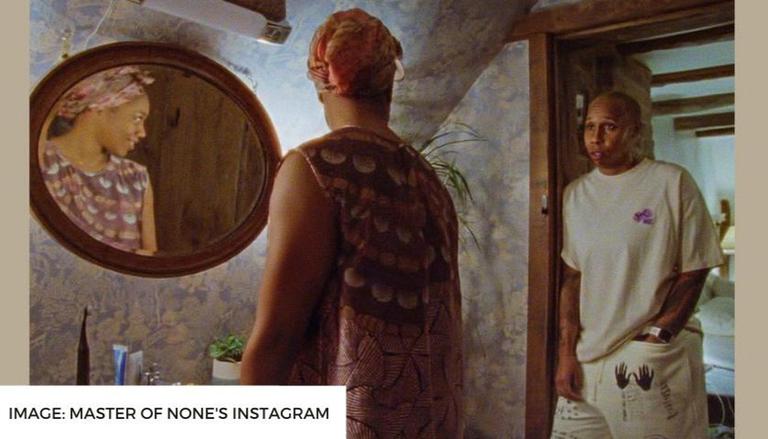 A look at Master of None Season 3 cast

Master of None Season 3 features the story of Denise and her wife Alicia. Denise is Dev's friend from the series who is also a lesbian. Dev Shah aka Aziz Ansari is seen in a guest role in the third season as the narrative shift's from Dev and onto Denise. Master of None Season 3 cast includes Lena Waithe and Naomi Ackie in lead roles. The show consists of only five episodes, unlike the previous two seasons which consisted of 10 episodes each.

Denise was one of the supporting characters in the first two seasons of Master of None. According to an interview with Entertainment Weekly, Denise's character was re-written to reflect Waithe's personality. The character originally was not supposed to be gay or African-American. Lena Waithe is an accomplished actor along with being a screenwriter and producer. She has created shows like The Chi, Boomerang, Queen & Slim.

She gained recognition for her portrayal of Denise in Master of None. She won an Emmy Award in 2017 for Outstanding Writing for a Comedy Series for writing the second season's eighth episode titled Thanksgiving. The episode is loosely based on her own experience of coming out to her mother. She became the first black woman to win an Emmy award in the said category.

READ | Amy Poehler teases 'Parks and Recreation' reunion but there is a twist, find out

Alicia is Denise's partner in the show. The show begins with the couple living in an apartment and carrying on with their household chores. Naomi Ackie who plays the character of Alicia is a British actor. Naomi made her acting debut in 2015 with a supporting role in Doctor Who. She is known for appearing in shows like The End of the F*****g World for which she won a BAFTA Award in the Best Supporting Actress category in 2020. She is also known for her role as Jannah in the 2019 film Star Wars: Rise of the Skywalker.

Aziz Ansari portrays the character of Dev Shah. The first two seasons of Master of None focused on Dev Shah's life and career, but season three puts him in a guest appearance. Aziz Ansari is an American actor and a comedian who is primarily known for his role as Tom Haverford in the sitcom Parks and Recreation. He is also the producer and writer of Master of None for which he won a Golden Globe award in Best Actor in TV Show category. He became the first Asian-American to win the award. He has also written a research book titled Modern Romance: An Investigation and he continues to do standup comedy specials.

READ | 'Master of None' Season 3 trailer: Dev out of spotlight as another love story brews

READ | 'Master of None Season 3 sounds like a terrible idea on paper': Aziz Ansari