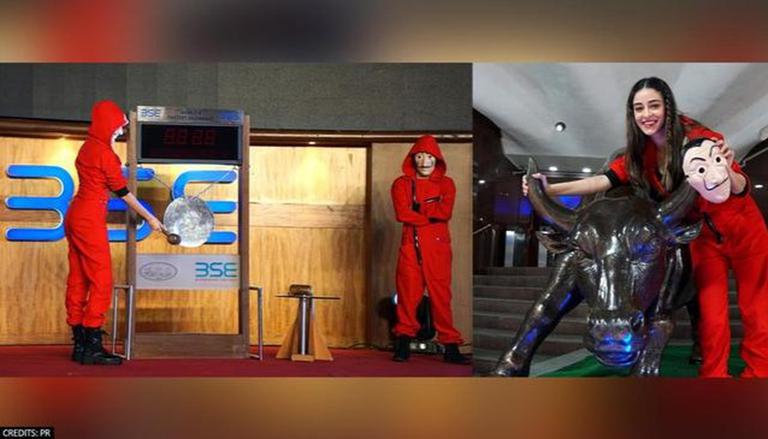 
The first part of Money Heist Season 5 premiered on Friday and fans have been over the moon since. The long wait for fans finally came to an end and Netflix India took over the Bombay Stock Exchange (BSE) on the occasion to pay tribute to the much-loved gang. Ananya Panday surprised fans by removing her Dali mask and unveiling herself before she rang the bell at BSE. 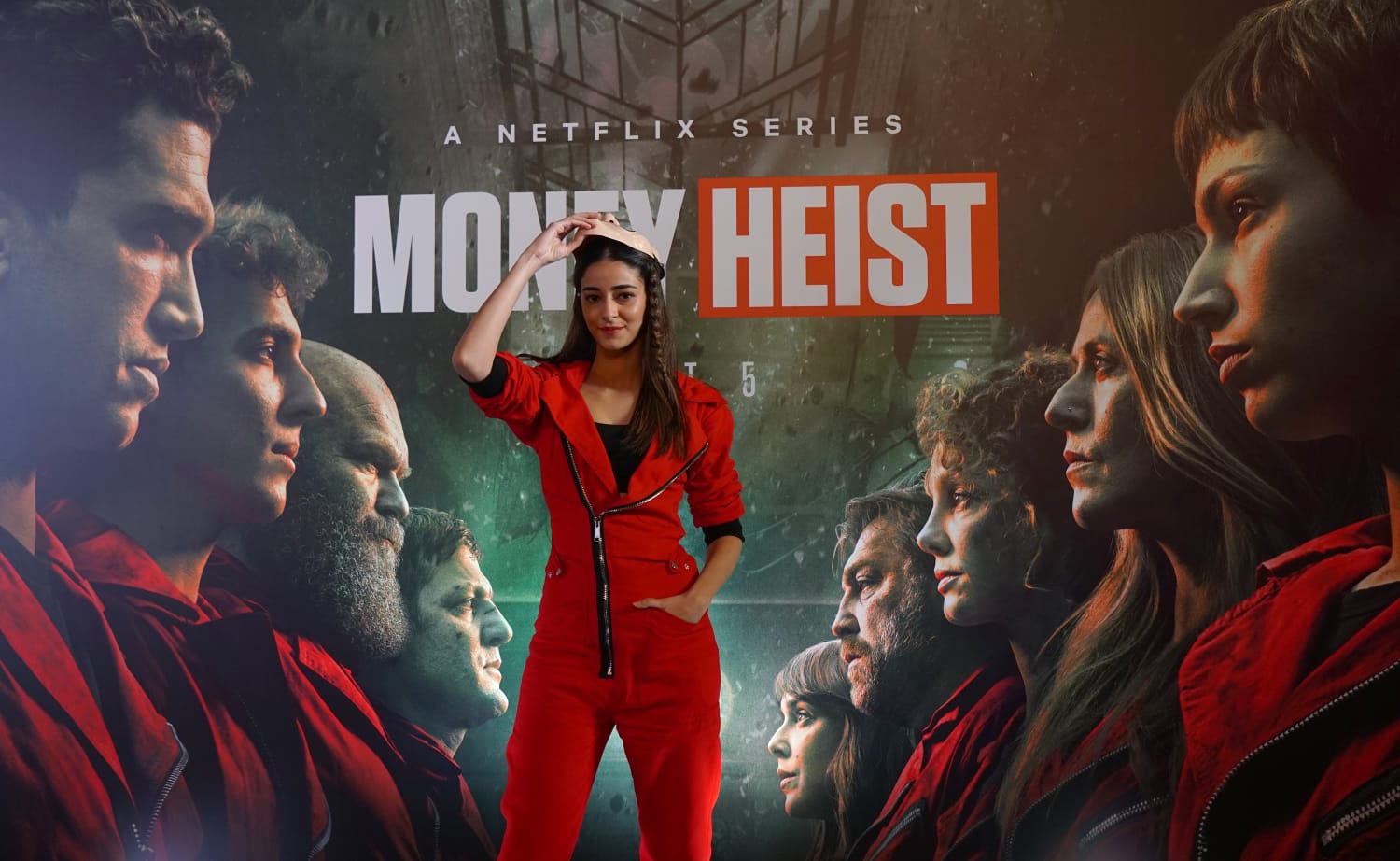 The customary Bombay Stock Exchange bell was rung by fans in iconic red jumpers from the much-loved Netflix crime drama, Money Heist. After the bell was rung, there was a money shower, something the Professor would be extremely proud of. Ananya Panday led the gang of fans and hid behind a Dali mask. She surprised fans by removing the mask and revealing who she was and then attended an exclusive preview of Money Heist Part 5: Volume 1. 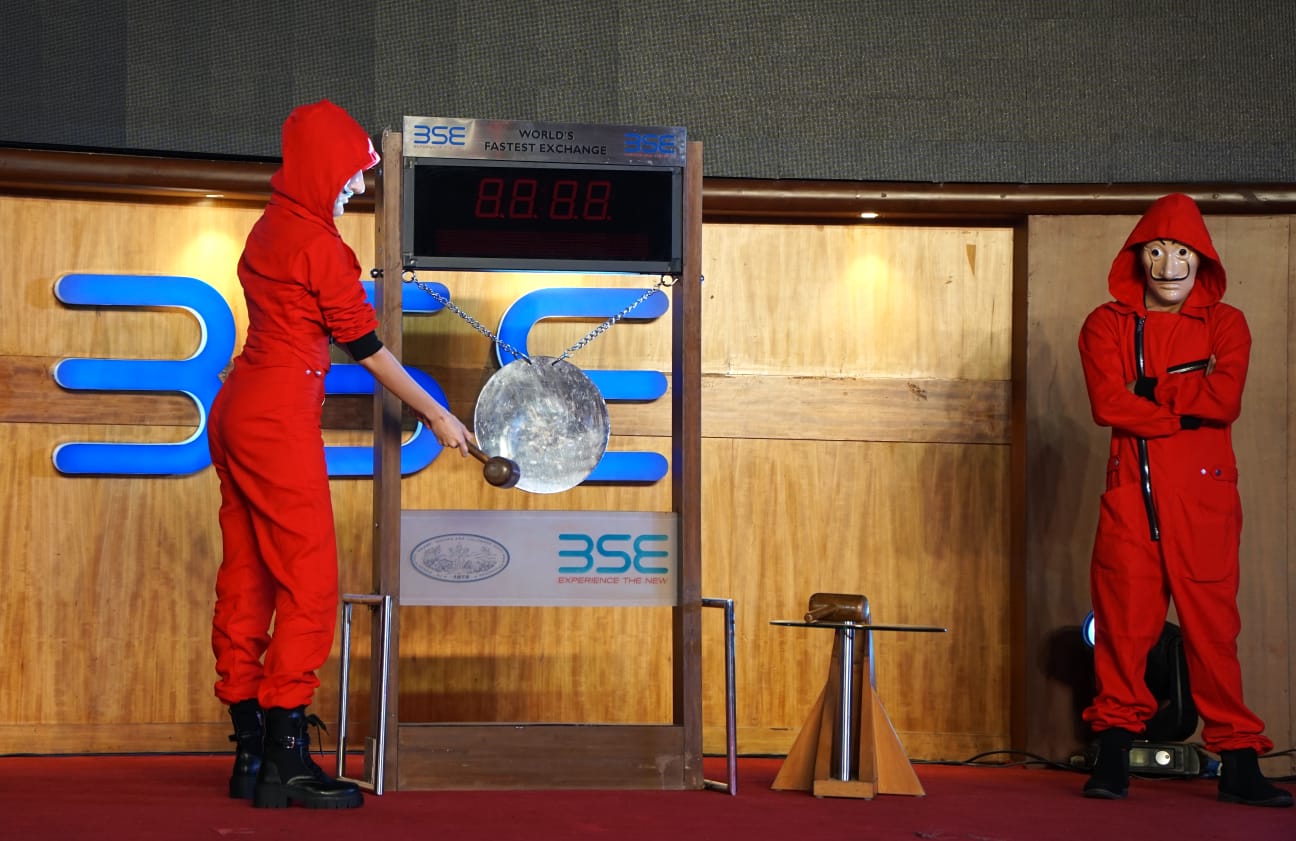 As Berlin said in the show, “The first times are special. Unique. But the last times are incomparable, priceless.” Fans have been ecstatic since the release and Ananya Panday called herself a ‘huge fan’ of the show. According to a media statement, the actor said, “Money Heist is one of my favourite shows on Netflix and I'm a huge fan. It’s sad that this is the final leg of the series.” 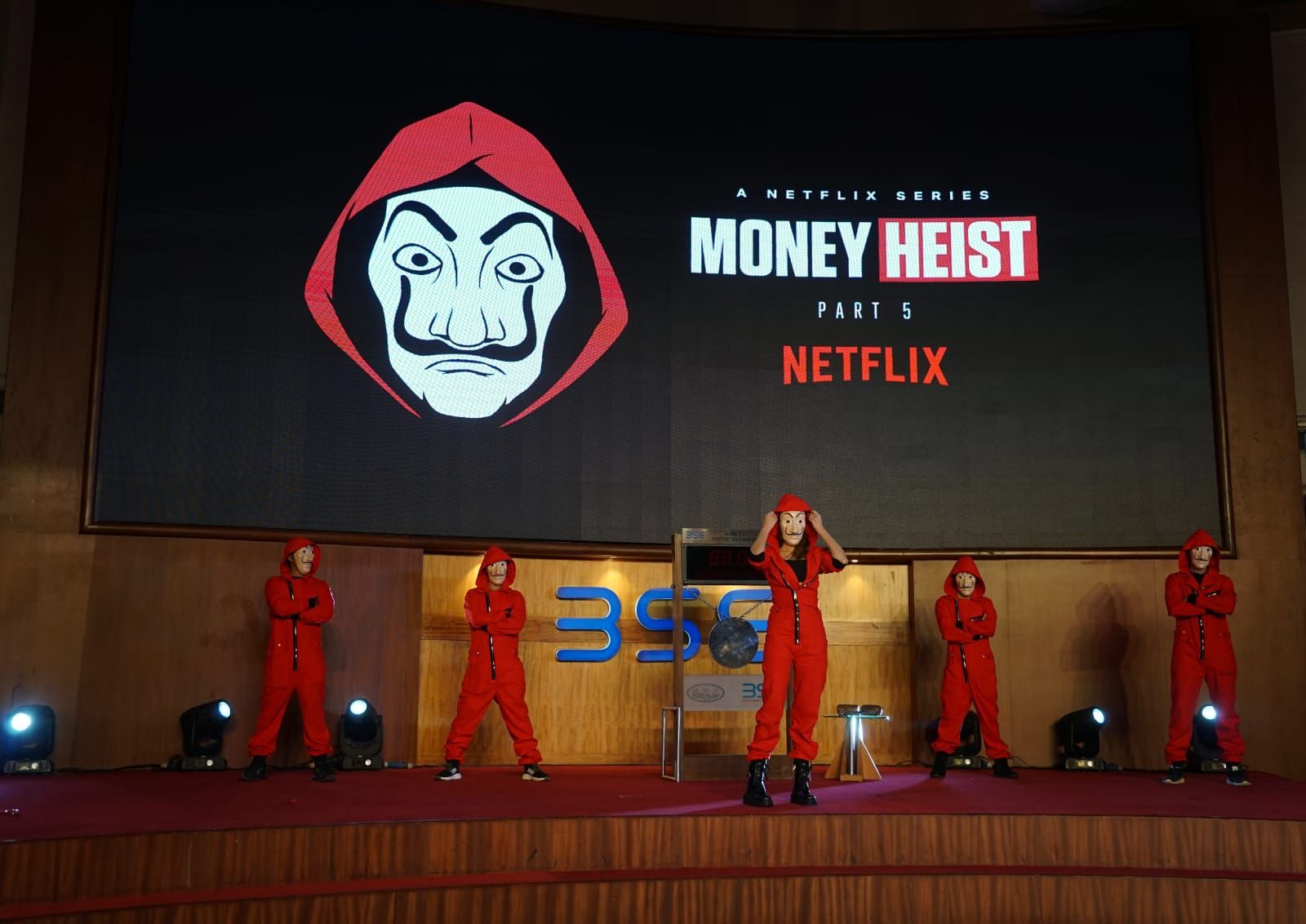 Speaking about her favourite character from the show, the Student of the Year 2 actor said, “I’m going to miss the show and the characters, especially Denver, he is my favourite of the lot. Jaime Lorente has done a fabulous job - Denver’s laugh is unforgettable and he is a brave man who would give it all for his family!” 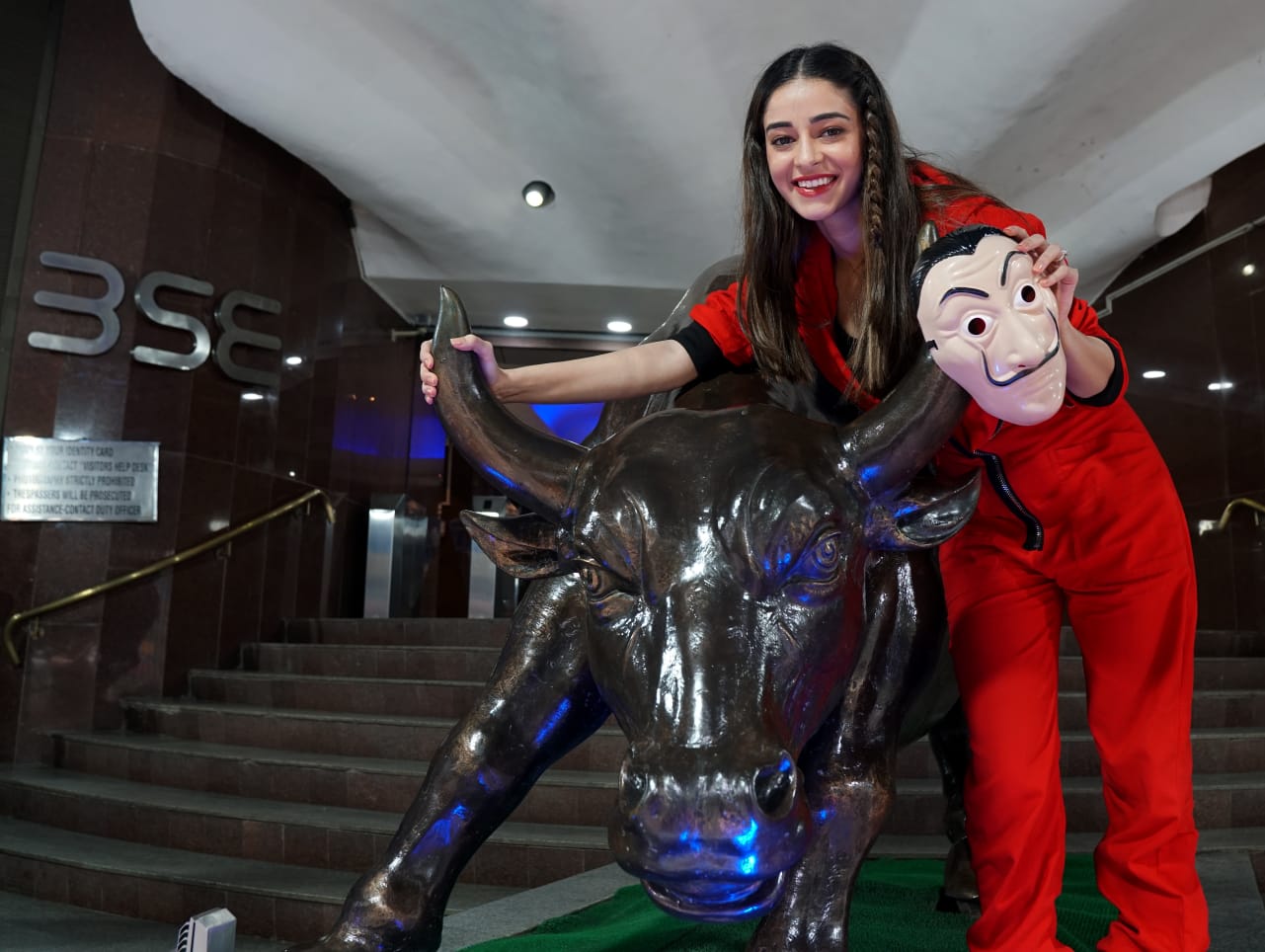 Most recently, Alvaro Morte, a.k.a, The Professor posted an all-new group picture of the cast and crew of the show. He seemed extremely excited about the premiere of the first part of the show's final season. The actor’s caption translated in English read, “There's nothing left for you to see. Nothing. We got to see her today. And I'm just going to tell you: OMG!!!!! It’s almost here. Almost. We met and could watch it today. And I can just say: OH, MY GOOOOOOOD!!!!”