Money Heist Season 5 teaser has been recreated by a bunch of kids and Álvaro Morte aka the Professor has praised their efforts. Check it out. 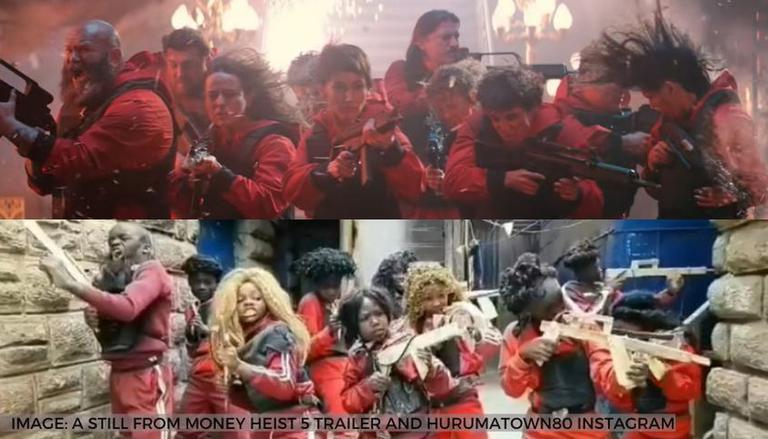 
Money Heist Season 5 teaser trailer was recently shared by Netflix. It created a huge buzz among the viewers as the video promised more action for the viewers. Now, a group of kids has remade the trailer and that has caught the attention of Álvaro Morte, the actor who plays the Professor in the show.

A bunch of kids on Instagram with hurumatown80 username are known for reimagining hit trailers or scenes. This time they recreated Money Heist Season 5 teaser. The kids replicated the video scene by scene in their own way. They used cardboard and wood to make fake guns, along with bike helmets as protective gear. Check out the video below.

The recreated trailer reached Álvaro Morte. He shared it on his Instagram story. The actor called it "amazing" and congratulated the kids. 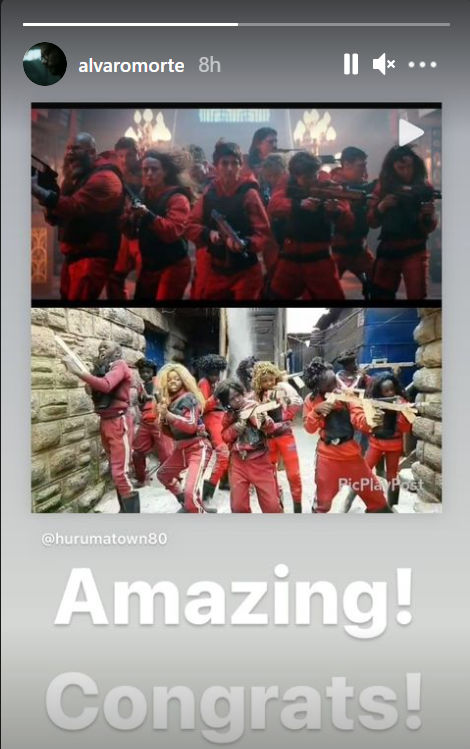 Besides Professor actor Álvaro Morte, other users on Instagram also applauded the kids' creativity. Many left red heart, fire, and heart eyes emoticons in the comment section. Some appreciated their talent as they were amazed by the video. Take a look at a few reactions to the recreated teaser below. 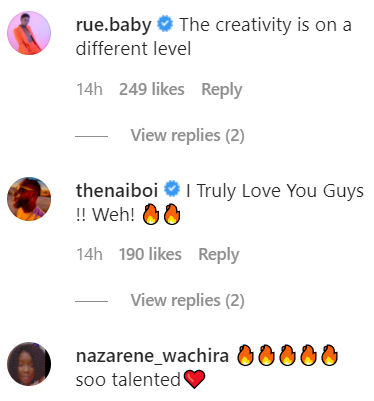 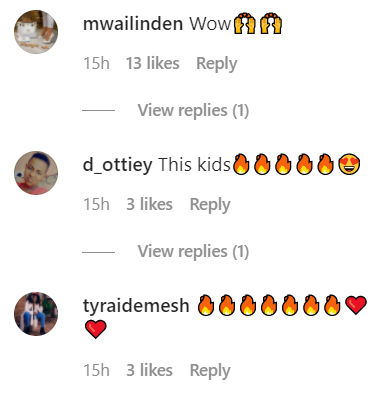 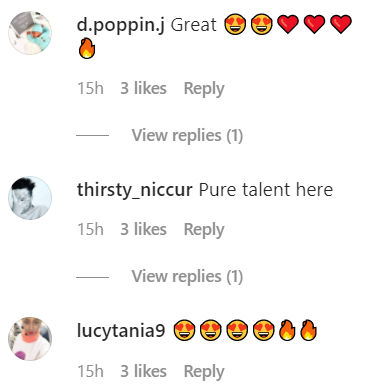 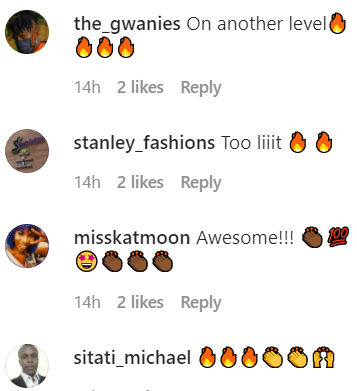 Money Heist Season 5 cast has Úrsula Corberó, Miguel Herrán, Itziar Ituño, Jaime Lorente, Esther Acebo, Enrique Arce, Rodrigo de la Serna, Najwa Nimri, and others. The series will continue from where the previous one left, the Professor facing Alicia Sierra with a gun in his face. There are speculations that Sierra could join the Professor as she herself is now hated by the people and her own team. The two could work together to help the team exit the Bank of Spain.

The Spanish crime thriller show, La Casa de Papel is created by Álex Pina. Money Heist Season 5 release date for the first part is set for September 3, 2021, and the last part will arrive on December 3, 2021. Fans are excited to see how the series will conclude as this would be its finale season.

READ | 'Money Heist Season 5' teaser out: The gang is back with more anger and firepower