Peaky Blinders season 6 is estimated to release this year. According to its creator, Steven Knight, the 'story will continue in another way'. 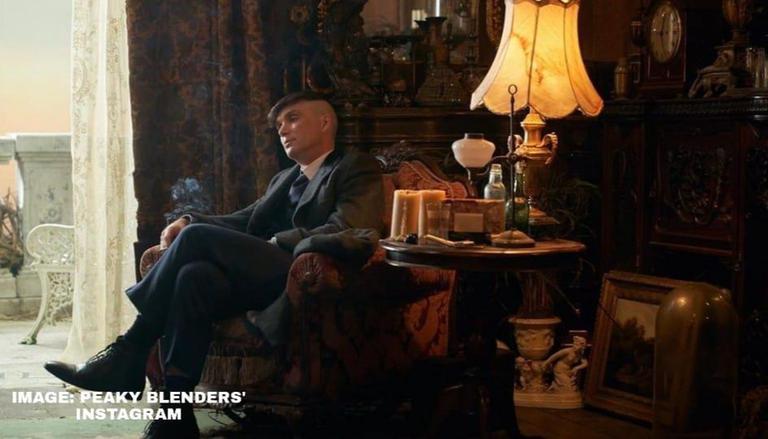 
The most anticipated Netflix show, Peaky Blinders' season 6 is estimated to release this year. Season 6 will be the last season of the popular web series. According to its creator, Steven Knight, the 'story will continue in another way'. According to The NU Herald report, Steven said that Peaky Blinders Season 6 is back and 'with a bang'. However, he also addressed that due to the COVID-19 pandemic, the production was 'forced delayed'.

The creator continued that the crew found the family in 'extreme danger' and the stakes had never been higher. The team believed that the show will be the 'best series ever' and they are sure that the fans will love it. As the television series comes to an end with its finale season, he said that the story will continue in another way. Director, Anthony Byrne also commented regarding its premiere in 2021. He said that they were supposed to begin filming at the end of March 2020 until the end of July. He said that if they started shooting in the month of January, they would not be able to finish it until May or June, and then another six months are required for editing. By saying this, the director hinted that new Peaky Blinders episodes will probably release in late 2021 or early 2022.

Netflix's Peaky Blinders revolves around the lives of the Shelby family, a powerful mafia clan residing in the British city, Birmingham. Currently, all the episodes of the first season to the fifth are available on the OTT platform. The period crime drama is loosely based on a real urban youth gang with the same name, who was active in the British city from the 1890s to the early 20th century. Peaky Blinders Season 6 cast includes Cillian Murphy, Helen McCrory, Paul Anderson, Sophie Rundle, Ned Dennehy, Benjamin Zephaniah, Natasha O'Keeffe, Tom Hardy, Finn Cole, Ian Peck, Alexander Siddig, among others. The first season premiered in the month of September 2013 on BBC Two until the fourth season and then shifted to BBC One for the fifth season. The new season will be first released in the UK on BBC and then will be available on Netflix for the other countries.