The never-ending drama Riverdale is all set to return with the sixth season and the fans are quite excited to know more about the storyline and characters. 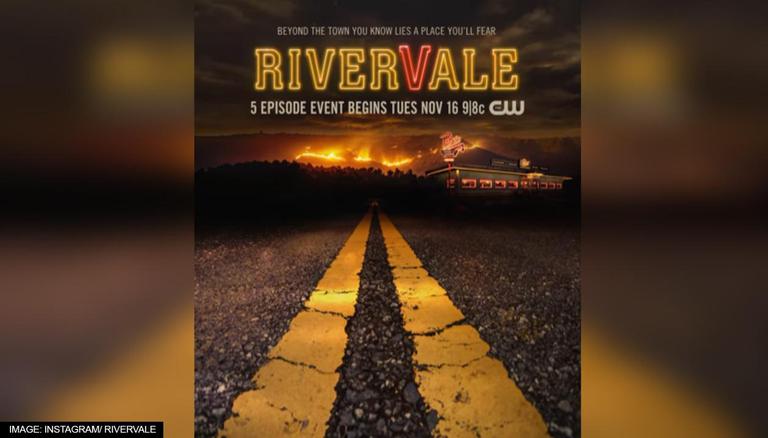 
The never-ending drama in Riverdale is all set to return to the audience with the sixth instalment soon. A lot went down in the recently ended fifth season’s finale including Hiram Lodge was chased out of town for hiring a Ghoulie to burn down Pop’s Chock’lit shop and more. Season 6 will pick up with a five-episode special event featuring an exciting crossover with the previously cancelled Netflix original show Chilling Adventures of Sabrina.

With season six all set to premiere, fans have been excited to watch their favourite characters. The characters that are returning for the sixth season include KJ Apa, Lili Reinhart, Cole Sprouse, and Camila Mendes, with Kiernan Shipka proving an exciting addition to the cast in episode 4 as Sabrina Spellman. Mentioned below is a complete guide about how you can watch the new season.

How to watch Riverdale season 6 live without cable?

Riverdale season 6 is available to stream live with an active subscription to Hulu+Live TV, Youtube TV, and DIRECTV STREAM.

How to watch Riverdale season 6 for free?

People who do not have a CW connection can also watch the show. With the right VPN (a virtual private network), you can stream the show from wherever you are. Using a VPN is incredibly simple.

1. Install the VPN of your choice.

2. Choose the location you wish to connect to in the VPN app. For instance, if you're in the U.S. and want to view a U.K. service, you'd select the U.K. from the list.

3. Sit back and enjoy the action. Head to your website or streaming service of choice and tune in.