'Stranger Things' creators reveal fourth season will follow the lives of show's characters in locations like California, Russia as well as their native Hawkins. 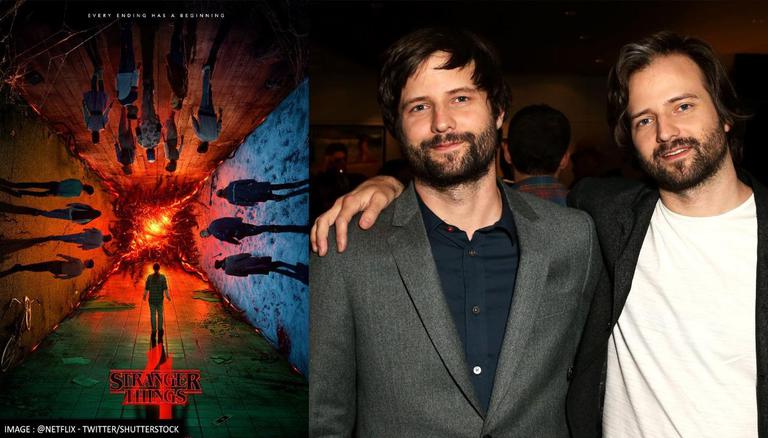 
Mumbai, May 20 (PTI) Matt and Ross Duffer, the brothers behind the hit Netflix series "Stranger Things", say the fourth season will follow the lives of the show's many characters in locations like California and Russia as well as their native Hawkins.

"Stranger Things" is set in the 1980s and takes a look at the fictional town of Hawkins, Indiana, where a secret government lab accidentally opens the door to another dimension referred to as the Upside Down.

"This is our 'Game of Thrones' season because we have so many different locations. The fact that we're as spread out as we are this year defines the season more than anything. I think that's what makes it a very unique and special season of 'Stranger Things'. We have Hawkins, of course, as always, but then on top of that we have California and Russia.

"We have storylines in those three major locations, and each has a very distinct feel and look. And all these storylines, disparate as they are, do end up, eventually and inevitably, coming together. It's a very unique season,"Matt Duffer said in a statement.

In 2020, the streamer had confirmed that Harbour's Jim Hopper will return for the fourth season after the character had seemingly died towards the end of the third season, which premiered in July 2019.

Ross Duffer said the new season will be darker as it is about "dread, and it's also about revelations".

"We have so many ideas that we accumulate over the years, and this season it feels like we're finally bringing almost all of them to life. We learn more this season than we ever have about our mythology. We learn a lot about the Upside Down and what this evil force that's been threatening Hawkins all these years really wants.

"It's exciting for us, because a lot of the story is uncovered this season. Overall, I would say that the tone is certainly darker than it's been. The goal was to make this the scariest season yet," he added.

READ | 'The Kashmir Files' 'Stranger Things S4' to 'Thar': Everything releasing on OTT in May

'Stranger Things 4'  has been split into two parts, with the first part coming out on May 27 and the second launching on July 1.