The Good Doctor is an on-going medical drama television series currently in it's fourth season. Here's all you need to know about the cast and whom they play. 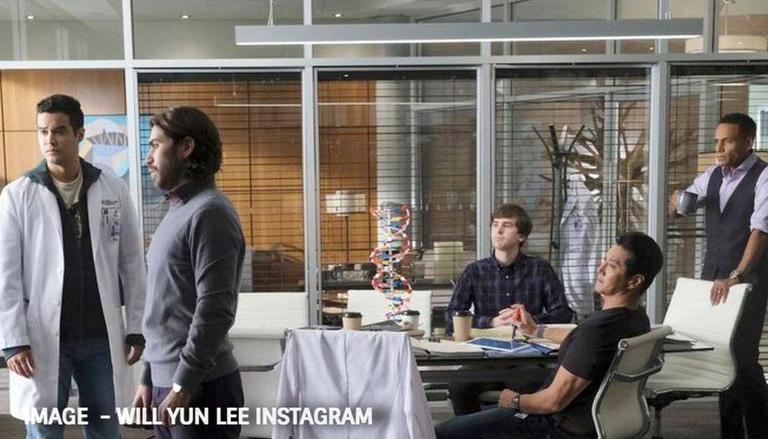 
The Good Doctor is an American remake of the hit South Korean medical drama of the same name. The series follows Shaun Murphy, a young autistic surgeon with savant syndrome from a small city in Wyoming, where he had a troubled past. He relocates to San Jose, California, to work at the prestigious San Jose St. Bonaventure Hospital.

The series debuted on September 25, 2017, and has received generally mixed reviews from critics, who have praised Freddie Highmore's performance and the series' strong television ratings but criticized the storylines. In February 2020, ABC renewed the series for a fourth season which premiered on November 2, 2020. In May 2021, the series was renewed for a fifth season.

The cast of The Good Doctor features actor Freddie Highmore as the main character, Dr Shaun Murphy. Shaun is an autistic surgical resident. His exceptional skills include his ability to recall anything in a near-photographic way. He also has the ability to note minute details and changes. He is portrayed in flashbacks to his teen years by actor Graham Verchere.

The cast of The Good Doctor also features Antonia Thomas as Dr. Claire Browne. She is a surgical resident who forms a close friendship with Shaun. Claire is known for her empathy and emotional maturity and is usually very patient and understanding when communicating with Shaun.

American actor, Richard Schiff appears on the show as Dr. Aaron Glassman. Glassman is the President of the San Jose St. Bonaventure Hospital, which is where everybody works. He is also the former attending neurosurgeon, who has been a mentor and good friend of Shaun since he was 14.

READ | Rowdy Baadshah cast: A list of all the actors playing pivotal roles

The cast of The Good Doctor also includes actor, Will Yun Lee who plays the role of Dr. Alex Park. He is a surgical resident and a former police officer from Phoenix, Arizona who decides to become a doctor. Yun Lee joined the cast as a recurring character in season 1 and has been a main character since season 2.

Fiona Gubelmann appears as Dr. Morgan Reznick in the show. She is a competitive and self-centered surgical resident who also has a subtle rivalry with Claire as they have opposite personalities and work ethics. In season 4, she switches from surgery to internal medicine due to the damage she inflicted on her hands at the end of season 3. Gubelmann also joined the series in season 1 as a recurring character and has had a main role since season 2.

Actress, Christina Chang appears as Dr. Audrey Lim. She is an attending trauma surgeon who is in charge of the ER and surgical residents. She also becomes the Chief of Surgery. In the latest season, she develops PTSD from her experiences with treating patients for the COVID-19 pandemic. Chang also joined the series in season 1 as a recurring character and has had a main role since season 2.

Paige Spara appears as Lea Dilallo. She is Shaun's love interest until she leaves to pursue her dream. Upon her return, they decide to be friends and roommates, but they finally become a couple again in the season 3 finale. In the latest season, Shaun and Lea are expecting a baby girl together; she is also the head of the hospital's IT department. Paige also joined the series in season 1 as a recurring character and has had a main role since season 2.