What Happened To Christina And Ant Anstead? Details About The Couple's Separation

Ant Anstead and Christina separated last year in the month of September. Read on to know more about what happened between the British couple. 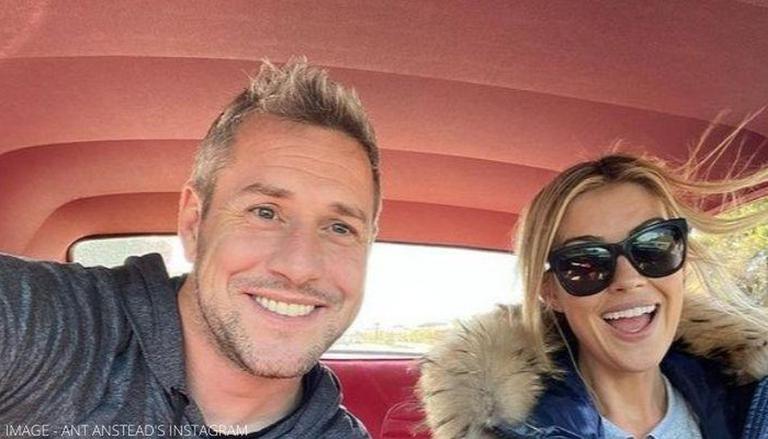 
Anthony Richard Anstead, popularly known as Ant Anstead is an English television presenter, motor specialist, and designer. The television personality split from his wife Christina Haack a few months ago. He had taken to his Instagram handle back then and stated that he does not like sharing his private matters publicly and that he is still holding onto hope.

What happened to Christina and Ant Anstead?

In an interview with People, British television presenter Ant Anstead spoke about his breakup with his wife Christina. He stated that everybody knew that it wasn't his decision to split and that it hit him really hard when it happened. Ant added that anybody who knew him properly knew that he gives himself fully and had a lot of love for his wife. The automotive expert and longtime TV personality first hinted that the split was not something he had wanted in an Instagram post at the end of September, eight days after his wife announced the decision o separate.

Christina and Ant Anstead's relationship was going steady until last year when the couple chose to get a divorce within less than two years of their marriage. He had shared a monochrome picture with his ex-wife and captioned it, "Anyone who really knows me knows that I don’t like to share private matters publicly. I have remained silent while holding on to hope. I never gave up on us. I pray Christina’s decision brings her happiness."

READ | Is Claire leaving 'Days of Our Lives'? Know what happened after Jan threatened her

Talking about his life post-separation, Ant admitted that he was in a very dark place for several months but eventually reached a turning point when he had a choice to either dwell on it or move on and work on himself, and he chose the latter. He signed up for a 35-day online breakup recovery course, and a three-day faith-based retreat focused on mental health and physical fitness. The television presenter added that nobody controls him other than him and it is solely up to him to empower himself and realize how incredibly worthy he is of healing. Ant Anstead revealed that he also spends a lot of time with his son Hudson, 16 months, whom he shares with Christina. He has two other kids, Amelie and Archie, from his first marriage.

READ | What happened to Regina on 'Mom'? Know about Octavia Spencer's character in CBS sitcom