What Happened To Desiree Washington? The Woman Who Accused Mike Tyson For Raping Her 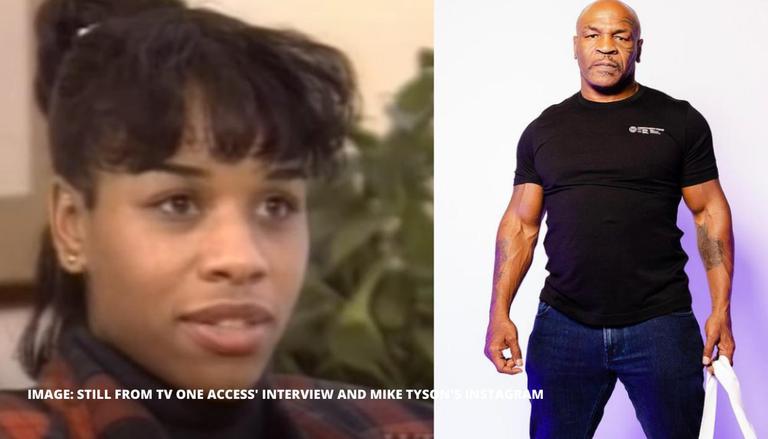 
Desiree Washington became a popular name in the newspapers as she accused Mike Tyson of raping her in 1991. Even after denying the accusations, the heavyweight boxing champion, Mike Tyson, was sentenced to six years in jail in 1991. He recently opened up about the incident in the ABC's Mike Tyson: Knockout documentary. While viewers are watching the documentary, a question has emerged, "What happened to Desiree Washington?" and "Where is Desiree Washington now?".

What happened to Desiree Washington?

Desiree Washington won the beauty pageant, Miss Black Rhode Island at the age of 18 in 1991. The same year, she participated in another pageant, Miss Black America. Desiree, who was a college student then, was in Indianapolis for the beauty pageant. Mike Tyson happened to be one of the guests on the beauty pageant. Desiree met Tyson at the event. However, a day later, she reported Tyson had raped her as she checked into the emergency room of the Methodist Hospital. As per several reports, Desiree reported Tyson called her in his hotel room and forced himself on her. She also reported how Tyson laughed at her as she sobbed in the trial of the case. Tyson's chauffeur also testified at the trial. As a result, Tyson was sent to jail for six years. However, he served less than three years in jail before his release.

After almost three decades, Tyson spoke about the case in his recent documentary. The boxing champion denied all the allegations and said he never even tried to rape a woman. Tyson also said that Desiree and he both know that he is innocent.

Where is Desiree Washington now?

The former model, Desiree Washington, seems to be living a low-key life as she never returned to the limelight. Very less is known about Desiree's life now, however, she faced a lot of backlash from the media and audience in the early 90s. In 1992, Desiree appeared in an interview with Barbara Walters. She revealed how the case changed her from being an outgoing person to someone who sits all day in her room. Desiree also claimed she was offered $1 million to take back the case.