What Happened To Halston? Here's All You Need To Know About His Rise & Fall In Fashion

After Netflix's show Halston premiered on May 14, the fashion designer became the talk of the town yet again. Here's all you need to know about his rise & fall 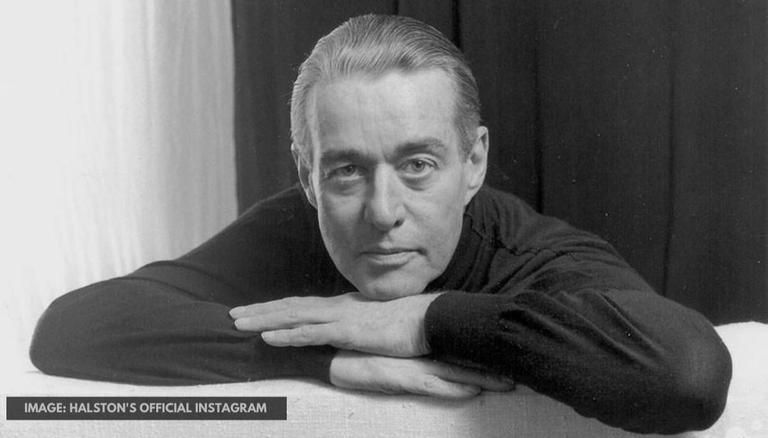 
The Netflix miniseries Halston premiered on the streaming giant on May 14, 2021, and has become one of the hot topics of discussion among netizens on social media as it is based on the life of the later legendary fashion designer, Roy Halston Frowick.  The late designer's minimal designs in the 70s era made him one of the most eminent names in the fashion industry back in the day. However, he lost control over his fashion house in the 1980s before passing away in 1990. Do you know what happened to Halston? or How did Halston die? If not, here's everything to need to know about the American fashion legend.

How did Halston rise to fame?

With his roots in the Midwest, Halston became a fashion icon after late American socialite Jackie Kennedy donned his pillbox hat design. In the '70s, the designer's brand continued to grow immensely. In no time, he also went on to become a household name with his minimalist approach to fashion. During his years of stardom, Halston was often found mingling with Andy Warhol, Elizabeth Taylor, Liza Minnelli, and Bianca Jagger at the iconic nightclub, Studio 54. The highly popular disco club had also become a showroom for Halston to showcase his designs. He was often accompanied by an entourage of socialities and beautiful women, popularly known as "Halstonettes".

What happened to Halston's career?

In 1973, Halston signed a deal of $16 million with Norton Simon for his couture operation, ready-to-wear line, and the Halston trademark. In the mid-80s, the designer's business faced major issues when North Simon got sold to Esmark Inc., followed by ownership shifting hands again. As a result, it created a rift between the new owners of the label and Halston. Later, he was removed as the president of his own fashion house and the icon lost the right to design under his name.

Did Halston die of HIV?

In 1988, Halston made headlines after he tested positive for HIV and decided to move to San Francisco from New York. He passed away at the age of  57 in his sleep back in March 1990. The reason for his death was reported to lung cancer, complicated because of HIV.

READ | 'Halston' cast: Know the actors & their characters in this Netflix original miniseries