What Happened To Heath On 'Texas Metal'? Did He Quit The Show After Season 3?

Heath Moore was a part of the American reality television series titled Texas Metal. Read on to know about what happened to him and why he quit the show. 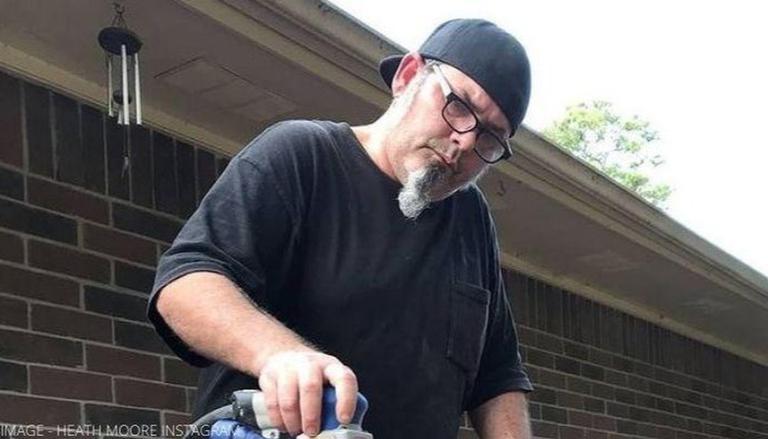 
Texas Metal is a reality television show, which as the name suggests, follows Ekstensive Metal Works' owner Bill Carlton and his creative team, who design and build outrageous, enviable cars and trucks. Bill, a third-generation welder uses everything from rusted wrecks to top-of-the-line vehicles to create extraordinary machines. The show has been executive produced by Dan Miller, Patrick Myatt, and Joshua Berkley. There have been four seasons in the series and fans have been wondering about the disappearance of Heath on Texas Metal in the latest episodes.

What happened to Heath on Texas Metal?

According to a report by Distractify, Heath Moore, known for his work in car interiors was nowhere to be seen in the latest season of Texas Metal. The reality show cast member was a regular in the first three seasons and took to Instagram to reveal that he tested positive for COVID-19 earlier this year. Heath even added that he wasn't sure if he would survive or not.

Heath shared a copy of his negative COVID-19 report on Instagram in the month of March and stated that not being able to touch his family members was the hardest part. His caption read, "Got to hug my wife and daughter again. Besides wondering if the virus would kill you in your sleep. Not being able to touch them was the hardest part. Today is gonna be great." Heath didn't reveal many details about his battle with COVID-19 but with him being infected, it wasn't possible for the reality tv cast member to continue filming. Heath still hasn't spoken about why he left the reality show and his official website also mentions that he was a part of Texas Metal for just three seasons.

READ | What happened to Casey on 'Rizzoli And Isles'? Find out how his storyline ended

Heath Moore's car interior business is a family affair and his wife Rebecca is also a part of it. Heath's official website states that his wife is a super mom, teacher, and manager and that she is the first person you will speak to when calling to set up an appointment or to get a quote. The couple has a daughter named Kyra as well, who worked with Heath in his business till May last year.

READ | What happened to Shandon from 'Intervention'? Read here to know all about her