What Happened To Jarrod On 'Storage Wars'? Know More About Him And Brandi

Jarrod Schulz has been charged with domestic violence by his ex-girlfriend Brandi Passante. Take a look at what happened to Jarrod on Storage Wars. 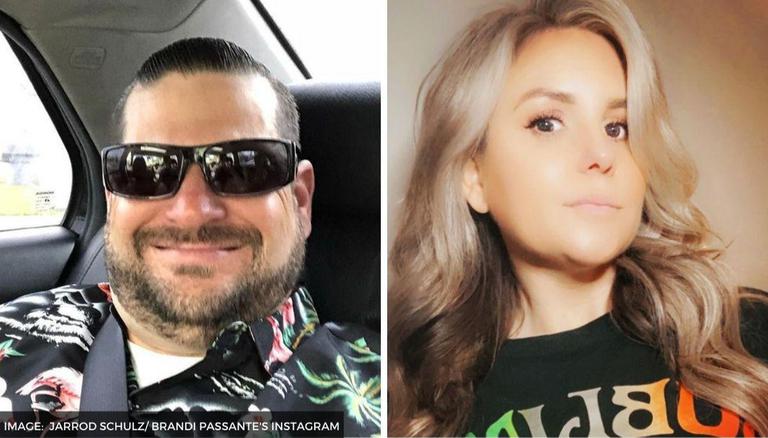 What happened to Jarrod on Storage Wars?

According to a report on TMZ, Jarrod Schulz was arrested on the account of domestic violence. He allegedly attacked Brandi at a bar in Orange County, California on April 30. The couple had been together ever since the show began airing. They were amongst the Storage wars' main cast members and were regular on the show. They had separated in November 2018.

On April 30, they were seen having an argument at a bar. During the argument, he pushed her twice after which she asked him to leave the bar and go elsewhere. People saw this and called the cops who reached the bar after he had already left. They took her statement about the whole incident. The police then contacted Jarrod who denied her the statement of getting physical with his ex after a heated argument. However, later the Orange County District Attorney's Office charged him with domestic violence. He now has to appear before the court for an arrangement that is scheduled for Monday, May 24.

READ | What happened to Jarrod and Brandi on 'Storage Wars'? Know all about them

More about Jarrod and Brandi on Storage Wars

After their appearance on Storage Wars, Jarrod and Brandi also got their spin-off show titled Brandi & Jarrod: Married to the Job. The show released in 2014 and had 8 episodes in total. The show Storage Wars is currently running its 13th season which started airing in April 2021.

The couple has two children, daughter Payton and son Cameron. And even though they have been apart for more than two years, they shot a few auctions on the show. The couple has often had arguments even on the show as Brandi often criticized him for his decisions of choosing the storage units. She even called him an "idiot" in an episode of season 13 on national television.