Where Was 'The Vampire Diaries' Filmed? Know The Shooting Locations

Where was The Vampire Diaries filmed is a rising question among the fans. Check out the shooting locations of the popular teen drama series. 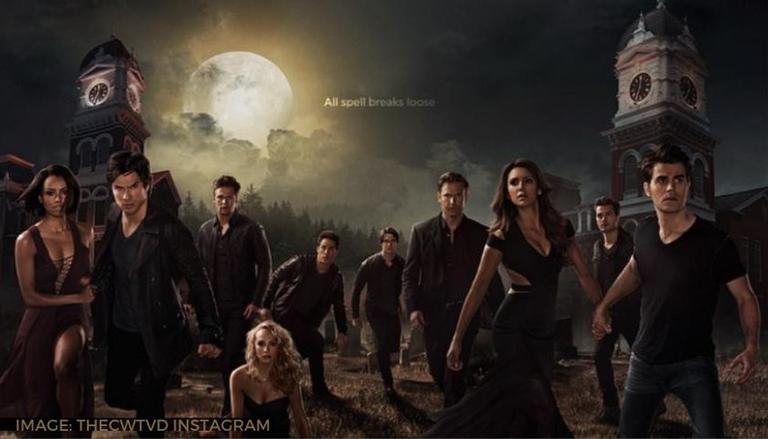 Where was The Vampire Diaries filmed?

According to IMDb, The Vampir Diaries filming location for the pilot took place in Vancouver, British Columbia, Canada. The Salvatore Boarding House in the first episode was situated at Foxglove Farm - 6471 224 Street, Langley. However, the filming of The Vampire Diaries was moved after that.

The rest of the seasons of the series was shot in Covington, Georgia. It doubles as the show's fictional small town of Mystic Falls. The famous clock tower where several sequences are filmed is unmissable. There are various places inspired by the series at the real spot. The Vampire Diaries filming location extensively happened in Georgia, the United States of America.

READ | Where was 'Army of the Dead' filmed? Know shooting locations of the Zack Snyder movie

The Salvatore Boarding House was situated at 598 Abernathy Road, NE, Atlanta. The Gilbert House's real location was at 2104 Floyd Street NE, Covington. The Vampire Diaries filming location for Gram's house was at 2136 Conyers Street SE, Covington. The 2129 East Street SE served as Tyler's House. Chicago, Illinois, and Castleberry Hill, Atlanta is also part of the filming of The Vampire Diaries, along with Conyers and Monroe.

READ | Where was Wonder Woman 1984 filmed? Check out the filming locations of this action movie

The Lockwood Mansion is actual called the Worthington Manor and is located at 2111 Anderson Ave. Elena moves to Whitmore College with her friends after graduation. In reality, the place is Oxford College of Emory University situated in Oxford, Georgia. The Salvatore House happened in the Glenridge Hall Mansion until it was demolished in 2015.

The Vampire Diaries shows creatures of horror moving beneath the Mystic Falls as a teenage girl is suddenly torn between two vampire brothers. It consists of eight seasons with 171 episodes, with each episode having a run time of around 41 to 49 minutes. The series garnered immense praise from the viewers and won multiple awards.

READ | If you liked 'The Vampire Diaries', here's watchlist of other supernatural shows

READ | 'The Vampire Diaries' Episodes: List of all the episodes to get Christmas vibes