Who Was Fashion Designer Halston's Boyfriend Victor Hugo? Know All About The Artist

Halston's boyfriend Victor Hugo lived with him for several years. However, the two had several issues and ended their relationship after 12 long years. 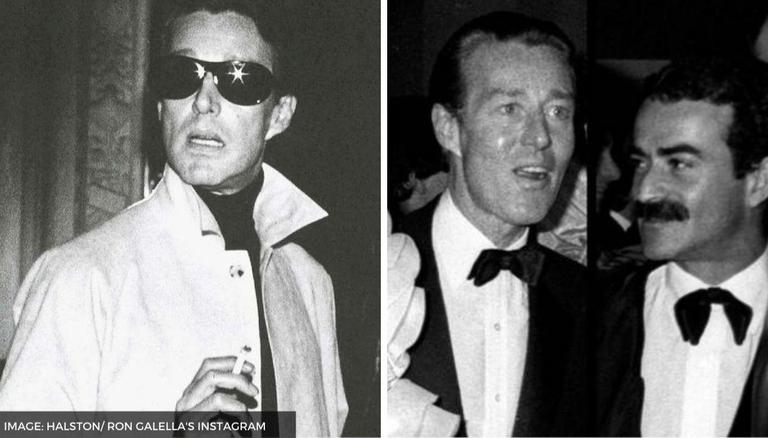 
The Halston is a Netflix series that premiered on May 14, 2021. The series is based on the life of designer Halston. The show focuses on his ups and downs and also showcases a few of Halston's relationships. One such relationship that was explored in the show was with Victor Hugo. So, who exactly is Halston's boyfriend and where is he now? Read on to know more about the artist.

Who was Halston's boyfriend Victor Hugo?

Victor Hugo was a window dresser and artist from Venezuela. He had a problematic relationship with American designer Halston. He also worked with Andy Warhol's Factory, producing exhibits and participating in projects. According to Vanity Fair, in 1972, Victor Hugo met Halston through a call boy service. Hugo took over the task from Halston's previous boyfriend Ed Austin, and soon after, he was producing window displays for the designer.

As soon as Halston met Hugo, he was attracted to him. He asked him to move in with him and offered him some work on the company payroll before Victor started managing Haltson's boutique. Halston asked Hugo to redecorate a few things which created some friction with Ed Austin. He was later fired and never saw Halston again after that.

Halston's relationship with Victor Hugo lasted for over 12 years. They went on and off again and again in their 12 year-long relationship. It came to an end soon after Halston's business had collapsed. Halston's employees and friends thought that Hugo was a bit of trouble in his life and that he left for the best. Victor passed away in 1993 at the age of 51. On the other hand, Halston's death was caused after he was diagnosed with HIV AIDS. He battled with it for over 18 months and passed away in 1988.

The Netflix series features Ewan McGregor as Halston, Rebecca Dayan as Elsa Peretti, David Pittu as Joe Eula, Krysta Rodriguez as Liza Minnelli, Bill Pullman as David J. Mahoney and Gian Franco Rodriguez as Victor Hugo. The mini-series has 5 episodes in total. The show is created by Sharr White, directed by Daniel Minahan and based on Simply Halston
by Steven Gaines.

READ | 'Halston' cast: Know the actors & their characters in this Netflix original miniseries