The 46cm long 200-million-year-old specimen stunned the scientists after it was discovered at an open-air market in South Africa in 1938.

An ancient Jurassic-era undersea fossil of a coelacanth fish to be auctioned off at Summers Place Auctions in Billingshurst, West Sussex is expected to fetch £50,000. Found to have been extinct almost 70 million years ago, the rare fossil goes under the hammer next month, 24 November. The 46cm long specimen stunned the scientists after it was discovered at an open-air market in South Africa in 1938, according to the description of the fossil put up for bidding by the Summer Place Auction on its website.

According to the auction center, the rare artifact was discovered from the fossil grounds in Solnhofen, Germany, known as the home to many well-preserved creatures. It was later classified as a Lazarus taxon by the scientists that were surprised at the creature’s miraculous rediscovery. Auction house director Rupert van der Werff said, “We are really proud to be able to offer a Coelacanth Painten in our Evolution sale this year for the first time. They so rarely are uncovered and it is even rarer that they come up for sale.”

Further, he added, “This is a particularly fine example as it is clearly showing all the features of coelacanths – the rather limb-like structure of the fins makes you understand how the evolution from fishes to amphibians could have started.”The coelacanth specimens will be put up for auction alongside evolution items such as the dinosaur eggs and fossils preserved in amber. 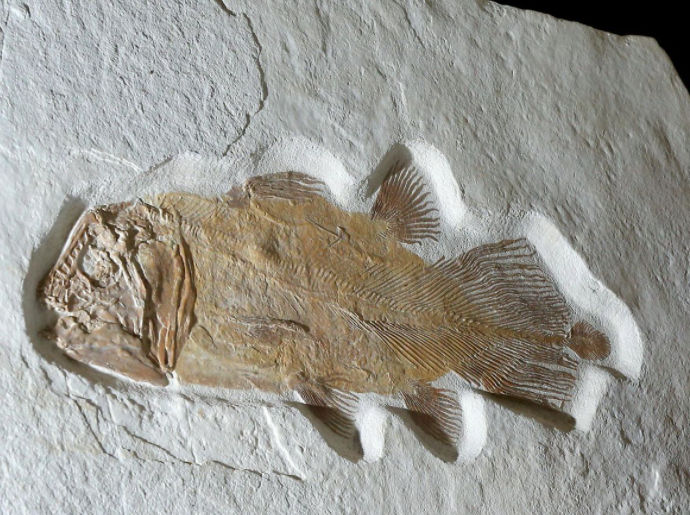 Read: Mummified Leaves Offer A Glimpse Of Earth’s Ancient Climate And Its Future

Calling it as “one of the great icons of natural history,” the auction centre informed that the limb-like structured fossil is key to understanding the fishes and amphibians evolution. And second, it is rare as it is the spectacular structure of a living specimen from 1938. “Several species had been known from the fossil record but all coelacanths had been considered extinct for almost 70 million years,” the centre revealed. The fossil’s discovery has caused a sensation among the scientific community as coelacanths are one of the great icons of natural history.

While the living example of the long-extinct creature is rare, so are its fossil examples. “This particular example is especially fine clearly showing all the features of coelacanths,” the Summer Place Auctions said in the description, adding, “Summers Place is proud to be able to offer this prestigious 200 milllion-year-old fossil for sale.” Additionally, the auction centre is displaying a rare giant Japanese spider crab, which is estimated to fetch £8,000-£12,000, and a 10,000 years old rhinoceros skull that could sell between £4,000 and £6,000. 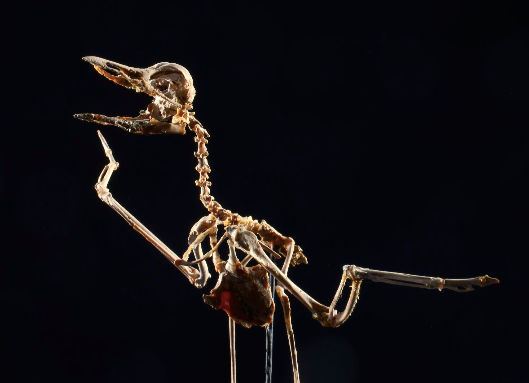 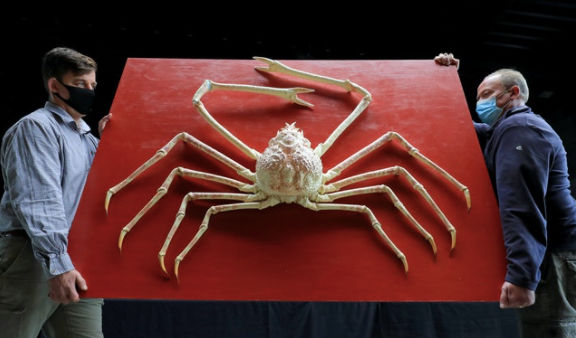