Ball Python Lays Eggs Despite No Male Contact For 15 Years, Zoo 'intends To Find Out' How

A zoological manager of herpetology at the zoo, Mark Wanner, called the female Ball python the ‘oldest snake ever documented’ brought in the zoo aged three.

A Ball python at St. Louis zoo lays seven eggs, baffling workers, as they claimed that the snake has not been near a male in15 years. Moreover, the zoo claimed that the snake was a 62-year-old reptile, and typically, the species conceived while they were 4 to 6 years old. A zoological manager of herpetology at the zoo, Mark Wanner, called the python the ‘oldest snake ever documented’. In a Facebook post on its official page, St. Louis shared the footage that showed the female snake laying eggs as the handlers preserved the six eggs.

“On July 23, something incredible happened at the Charles H. Hoessle Herpetarium at the Saint Louis Zoo — a ball python laid eggs!” The zoo wrote in the post. “That might not sound too thrilling to some, but to our Herpetarium staff, it definitely was. This particular female snake is over 50 years old, the oldest snake documented in a Zoo, and has not been with a male in over 15 years!” Speaking to local broadcaster Daily Mail, Wanner said that the snake laid seven eggs in total, of which, two, unfortunately, did not survive, three were dispatched to an incubator, two for genetic testing. Name as 361003, the female snake has been living in the zoo in the enclosure for decades and has had no contact with a male in a long time. She was brought to the zoo in the year 1961 and was 3 years old at the time, according to reports. A male python was kept in a separate part of the herpetarium in the zoo.

“Without genetic testing, Zoo staff won't know if this ball python reproduced sexually or asexually, but they intend to find out,” the zoo said in the statement. It added that the officials will be sending the samples for genetic testing to find out if the ball python reproduced sexually or asexually. The ball python snakes usually grow approximately 23 feet, however, the authorities reportedly said that the one in the zoo was smaller over 5 feet in size. “So if I'm not mistaken, being a parthenogenesis clutch all babies will be identical to mom. Or something like that. Awesome situation regardless,” wrote a user. “Nature always finds a way. Very cool!” Said another. “Someone needs pay child support,” joked the third. 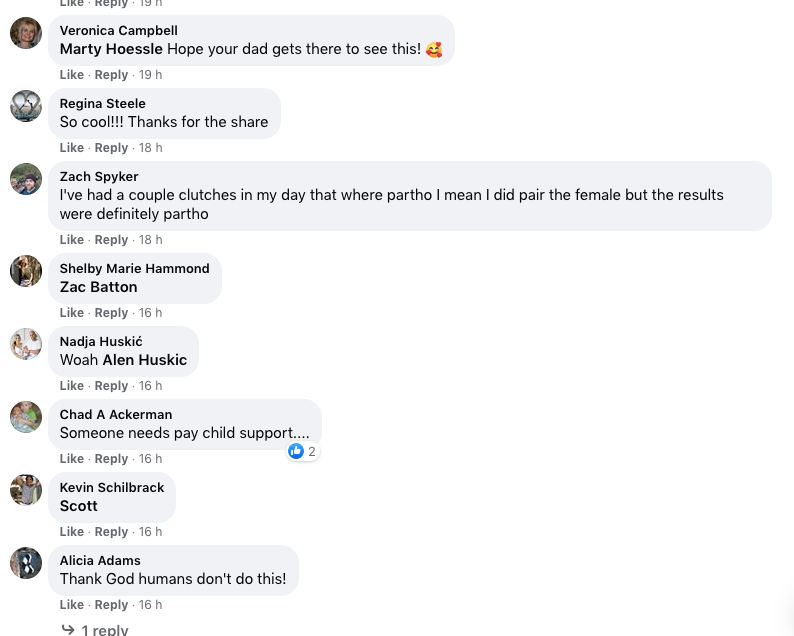 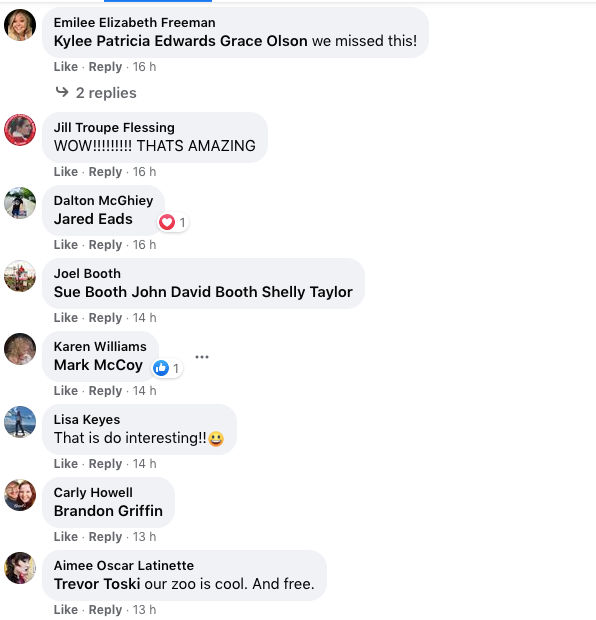