Yang, resident of a city in Shanxi Province, said the outlet delivered over 4 McDonald's hamburgers through online food delivery platform which contained worms. 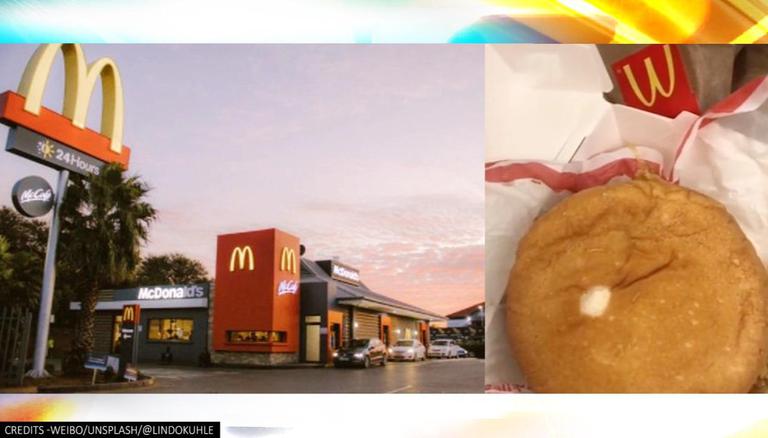 
An aggravated Chinese customer at McDonalds has claimed that the American fast food joint in North China's Shanxi Province had worms in her meal. In a widely circulated video on Weibo, the customer claimed that the restaurants' chicken fillet hamburgers had the critters crawl out of it while her kids fed on it back home. The customer had ordered the meal online. In a response via its official Sina Weibo account, McDonalds on Monday rejected the allegations saying that the hamburgers at the food chain were normally fried or baked in restaurants at high temperatures. And therefore, it would be impossible for worms to come out of the meal alive.

According to the complaint posted by Yang, a resident of a city in Shanxi Province, the outlet delivered over four McDonald's hamburgers through an online food delivery platform for her kids. While the kids opened the package to consume them, she spotted live worms on the burger buns. "My children finished two hamburgers this morning. I did not notice any bugs, but when my children started to eat the other two hamburgers in the afternoon, I found many live bugs climbing on the burger buns," Yang said in the live recorded video that went viral on the Chinese twitter-like platform Weibo. 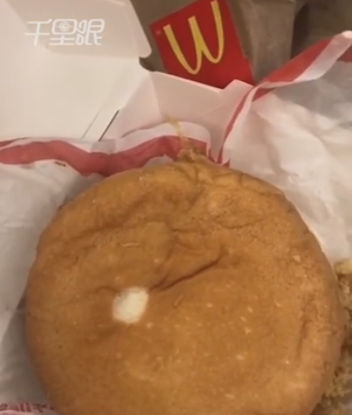 As a representative got in touch with Mcdonald’s it was found that the delivery platform had shipped ordered few hours since the customers made the call. It was learned that the bugs were found eating the burgers a few hours later, McDonald's said in a separate statement. The fast-food chain however did not admit to having hygiene issues. instead, the company told the customer that if the food is not eaten promptly, hours after it was delivered it should be stored properly, owing to the summers approaching. Mcdonald’s advised that the burgers had to be stored in the refrigerator to avoid insects and flies infesting it. The video of the customer’s complaint gained nearly 160 million views and sparked discussions about healthy eating habits and avoiding junk food.