Elon Musk shared a jaw-dropping snippet from a 1995 interview of Microsoft co-founder Bill Gates speaking to David Letterman about the concept of the internet. 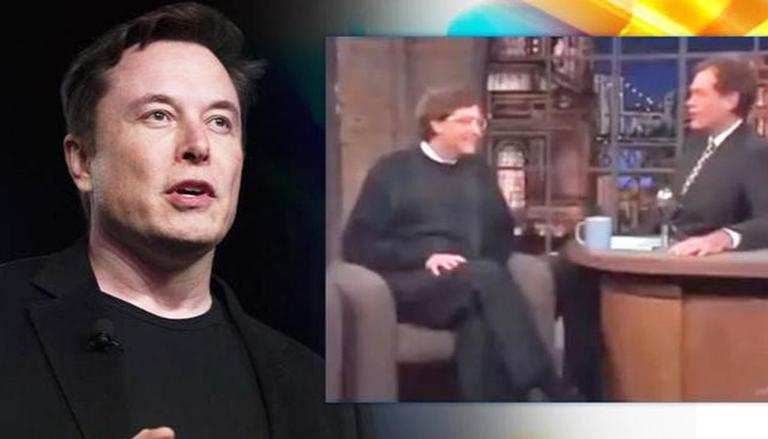 
Billionaire Elon Musk never fails to amuse netizens when it comes to sharing bizarre memes, cryptic phrases, and sometimes thought-provoking questions. Recently, the Space X CEO took to the microblogging site and shared a jaw-dropping snippet from a 1995 interview of Microsoft co-founder Bill Gates speaking to David Letterman about the concept of the internet. The post is creating a storm on social media platforms because the video shows the interviewer making sarcastic comments about the internet and doubting whether it will ever be a reality.

The post shared by Musk is captioned, "Given the almost unimaginable nature of the present, what will the future be?" In the video, the TV host asks Gates, "What about this internet thing? Do you know anything about that? ", to which Gates replied, "Sure". He explained that the internet is a place where people can publish information and that everyone can have their own homepage, so there will always be the latest information on everything. The interviewer sarcastically asks Gates if it is true that people can listen to a baseball game on the internet. The audience can be heard laughing as Gates explains about the internet.

"I can remember a couple of months ago, there was, like, a big breakthrough announcement that on the Internet, or on some computer deal, they were going to broadcast a baseball game. You could listen to a baseball game on your computer, and I just thought to myself, "Does the radio ring a bell?" the TV host said.

Given the almost unimaginable nature of the present, what will the future be? pic.twitter.com/b2Yw0AXGVA

After the video went crazy viral on social media, tech enthusiasts turned up to express their reactions. Many joked on the questions asked by the TV host, while many appreciated Bill Gates for having such a strong vision of the future and a majority of users expressed their opinions on what the future will be. The post has received over 80,000 likes along with many retweets and a flood of comments.

We will die. The future is death. 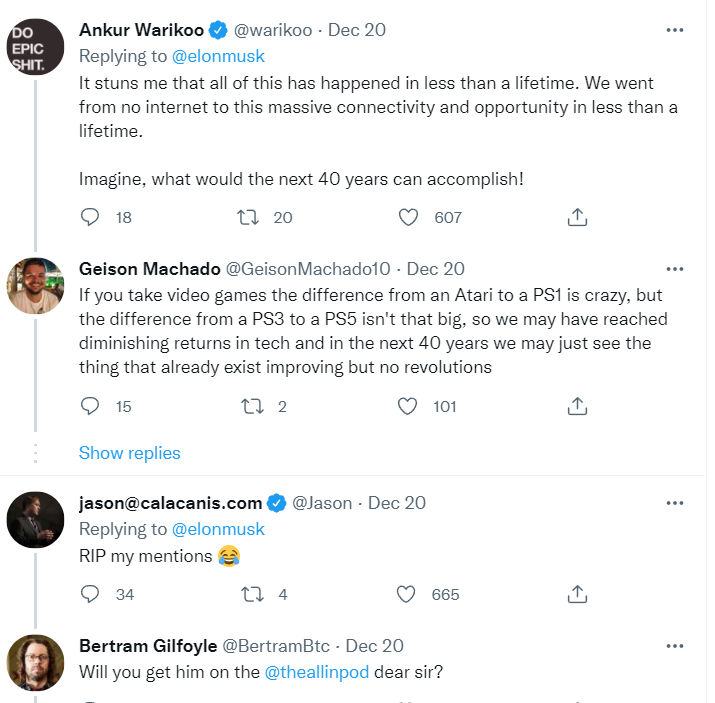 One user said, "Can’t wait for 2045." Another person's comment read, "The future will be you paying your fair share of taxes". Another user expressed, "I am completely stunned to see that Bill Gates' every word has proved to be true. How can someone be so visionary?". Another user commented, "And we are watching this on the internet."