Recently, Bollywood singer Shankar Mahadevan has shared a video on his Instagram handle in which a girl is creating his portrait with Rubik's cubes. 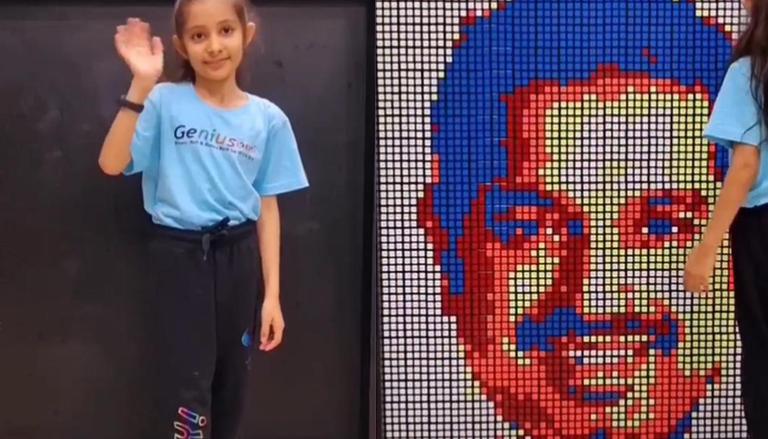 
Breathless singer Shankar Mahadevan has recently shared a video on his Instagram handle that now has created a buzz on the internet. In the video, a girl named Anaisha Lakhani creating a portrait of Shankar Mahadevan using Rubik's cubes with a background song Dil Chahta Hai. The clip has now won netizens' hearts. Appreciating the video, Mahadevan captioned the post, "Have never seen anything like this!! So so amazing! I'm honored and touched!” Take a look at the post,

The video has received more than 28,000 likes in just a couple of days. Netizens' appreciated the Shankar Mahadevan portrait created by the girl. A user commented, "She is our friend's daughter....extremely talented." While another user appreciated the girl's creativity by commenting, "awesome". Many users appreciated the girl's talent by posting heart and clapping emojis in the comment section. 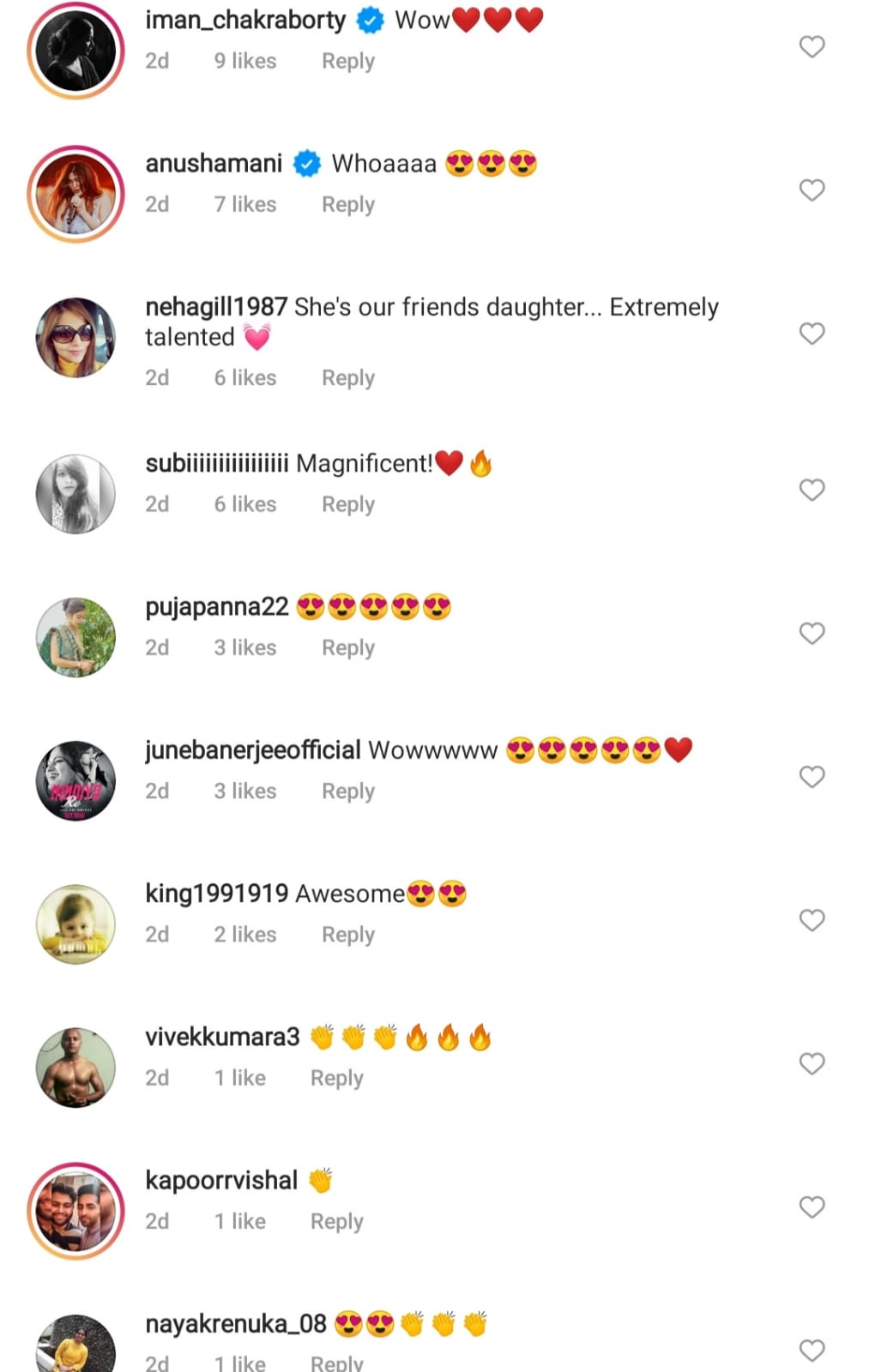 Shankar Mahadevan is an established singer in the Indian film industry. He is also a part of the music composing trio Shankar-Ehsaan-Loy. They have composed and sung several songs for various Bollywood films. He shot to fame after his 1998 album Breathless. Shankar Mahadevan's song Breathless is still one of the most iconic and most difficult songs to sing in the Indian music industry. He has lent his voice to songs not just in Bollywood, his contribution is spread to other regional language films as well. The ace singer made his Marathi movie acting debut with the film Katyar Kaljat Ghusali where he also sung the songs featured in the film. Shankar Mahadevan is known for hit songs like Sur Niragas Ho, Mitwa, Tere Naina, Ik Junoon, Dil Chahta Hai. He has over 7000 songs to his credit as a singer and composer.

Shankar's sons Siddharth and Shivam have both followed in their father's footsteps. Siddharth is known for songs like Malang, Bhaag Milkha Bhaag, Nachde Ne Saare, etc. He has also composed songs for movies in Marathi and Hindi film industries. Shivam Mahadevan has sung with Siddharth and Shankar for singles like Dil Wali Diwali and Durge Durgat Bhari. He was also featured on the songs for the Amazon Prime Video show Bandish Bandits.