Guinness World Records shared a video of ‘Most costume change illusions in one minute' by an individual. Netizens reacted to the video. Take a look. 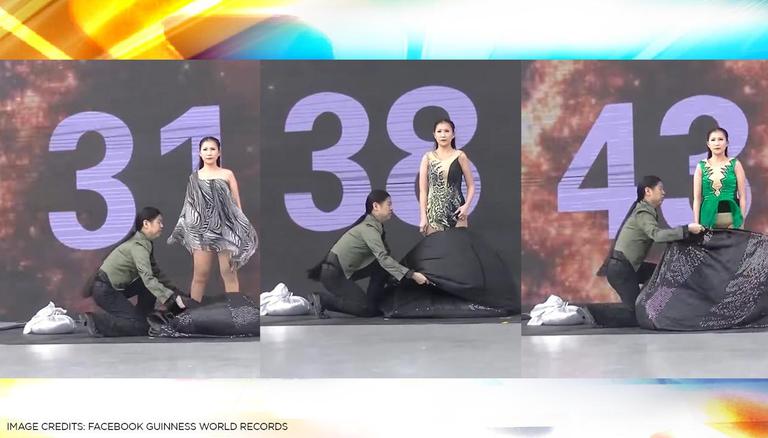 
A video of ‘Most costume change illusions in one minute by an individual’ shared by the Guinness World Records has stunned the viewers. Two of the slickest magicians in China portrayed the trick on the occasion of the national holiday week in Beijing breaking the world record for the first time in the area of costume changes. According to Guinness World Records, the trick was performed at the Happy Valley theme park in Wuhan, Hubei. During the event, a range of talented magicians was invited to perform at the venue throughout the special occasion.

In the nearly 2 minute footage, the performers Avery Chin and Sylvia Lim, a native of Malaysia, completed the jaw-dropping 18 changes of 19 costumes, bettering the previous record by two outfits at such an exorbitant pace. “Most costume change illusions in one minute,” reads the caption to the video. The event was monitored by Guinness World Records adjudicated Charles Wharton who ensured that all rules and regulations to break the world record was adhered by Lim and Chin. “ After every ‘reveal’, a completely different costume must be worn, and there can be no evidence of the previous outfit,” Guinness stated in a release.

In the mesmerizing moment that made viewers gasp, Avery is seen throwing a bag of glitter over Sylvia’s head as she completed her last, giving arguably the most impressive costume change illusion from a short blue dress into a long white gown. The event was live-streamed on the Chinese video hosting platform Youku. As per Guinness, the most costume change illusions in a one-minute record were previously at 16. It was achieved by fellow Malaysian magicians Vivas Magic at Sunway Pyramid, in Kuala Lumpur, only a few weeks ago.

Since shared, the footage has garnered close to 3.7 million views, and viewers left awe-inspired, dropped a flurry of responses praising the duo for their unique talent. “The fact that she can change her clothes so fast is supposed to be extravagant,” one said. “She needs to train my wife for when we go shopping, so she doesn't take forever trying dresses,” another joked. Meanwhile, the third said, “Please show how this works to my wife. On a Saturday night when we go out and she tries on a few clothes before I know it we are 2.5hrs further.” 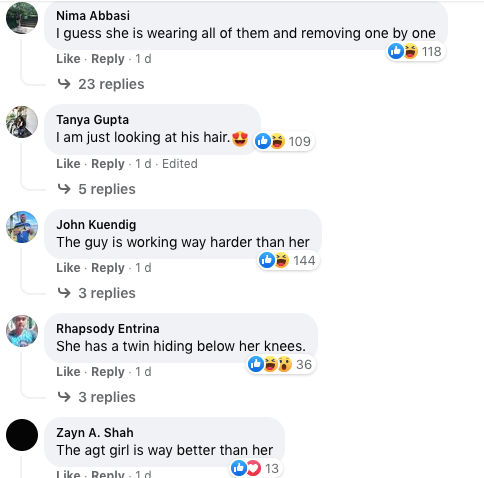 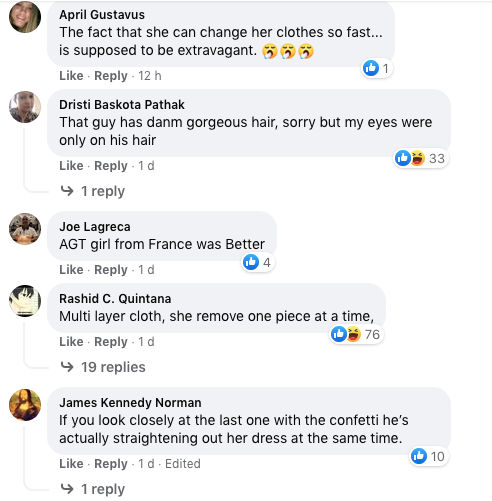 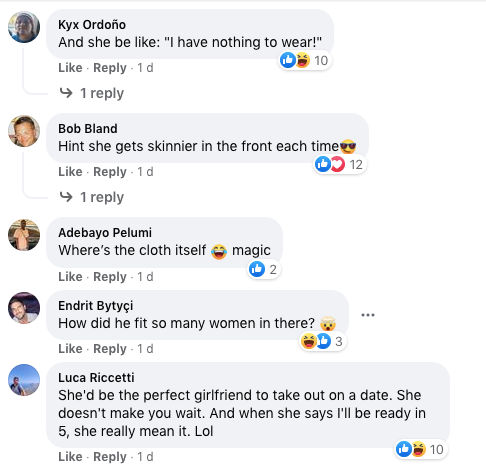