Japanese Man Spends Rs 12 Lakh To Become A Dog, Leaves Internet In Disbelief; Have A Look

Japanese man fulfilled his lifelong dream of wanting to look like a dog, buys a costume worth 12 lakh. He shared pictures of him in the costume. 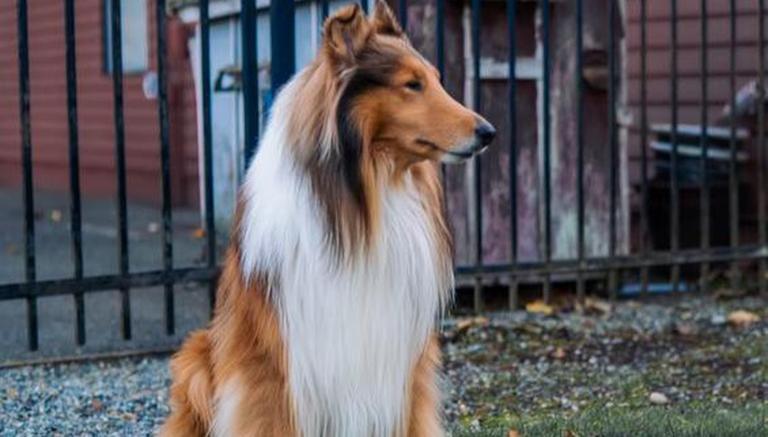 
There are people with normal dreams and then there are people with weird fantasies. As of now, a man from Japan has fulfilled his lifelong dream of wanting to look like an animal. And this did not limit up here and this man has even spent money for being one. The post has been doing rounds on the internet and has left netizens baffled.

The viral post shows that a Japanese man wanted to transform himself into a “collie”, a breed of dog. According to local Japanese news outlet news.mynavi, Zeppet provides a large number of sculptures for movies, commercials, and amusement facilities and also produces costumes that have been seen on TV and costumes of famous mascot characters in Japan. The entire costume is estimated to have cost more than ₹ 12 lakh (2 million Yen) and took 40 days to make. The post emerged on Twitter, "[Addition of production examples] Dog modeling suit At the request of an individual, we made a dog modeling suit. Modeled after a collie dog, it reproduces the appearance of a real dog walking on four legs like a real dog," read the caption on the post.

Twitter user name Toko, has posted pictures of himself in a costume while he had also spoken to news.mynavi and when asked about why he chose a collie, he said, “I made it a collie because it looks real when I put it on my taste and my costume. My favorite is quadrupedal animals, especially cute ones. Among them, I thought that a big animal close to me would be good, considering that it would be a realistic model, so I decided to make it a dog. Long-haired dogs can mislead the human figure. I met such a condition and made Collie, my favorite breed of dog.”

The pictures have grabbed the attention of many on the internet and have garnered 8.4K likes. The post has also accumulated several views, "Great decision..." a user wrote. The second user seemed to be in disbelief and wrote, "Bless my eyes." A third user spelled, "Very good."