A video of a newborn southern white rhino calf named Nandi playing with its mother has created a storm on several social media platforms including Instagram. 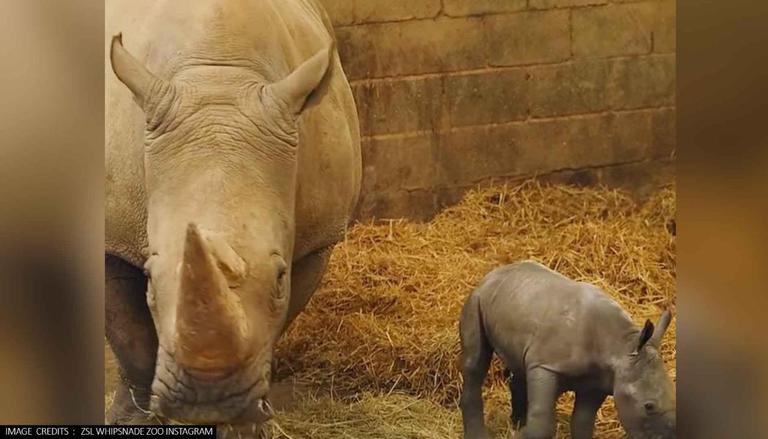 
Nowadays, animals are ruling social media platforms because of the numerous activities they do and their adorable acts which bring a huge smile to netizens' faces. A similar video of a newborn southern white rhino calf named Nandi playing with its mother has created a storm on the internet. In the one minute video shared on Instagram, Nandi can be seen adorably playing with her mum, Tuli. According to the ZSL Whipsnade Zoo authorities, the Southern white rhino calf, Nandi was born at 4 a.m. on 21 August. The name, Nandi, which means ‘sweet one’ in Zulu, was given by the keepers who are taking care of the cute creature.
"Rhino calves spend most of their first week or two resting and drinking milk, and Nandi is staying close to mum Tuli. But over the next few weeks, she’ll become more playful, and confident in exploring her surroundings," read the description of the post.

Netizens reacted to the adorable video 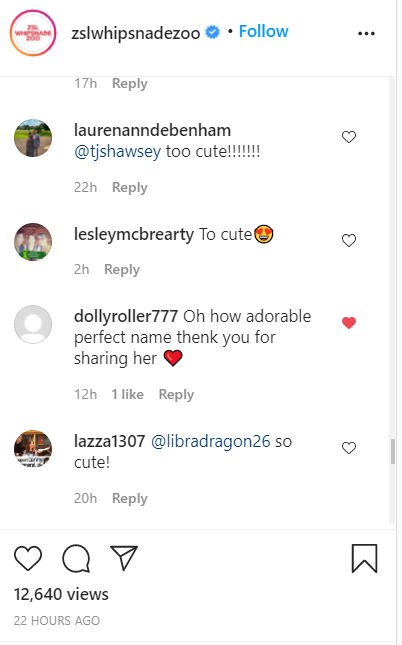 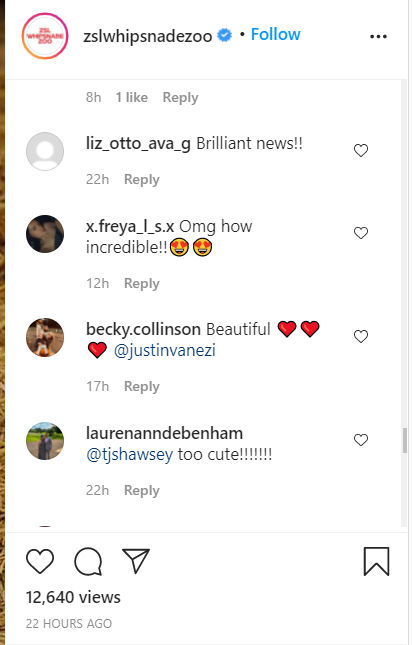 Watch another video of Hippo providing 'free ride' to turtle

Sometimes free rides can get risky

The internet is also filled with videos of animals with people taking to share videos of different types featuring animals and birds. This time a video has gone viral on the internet showing an example of how "free rides" can sometimes prove to be risky. The video was shared on Twitter by Indian Forest Service officer Sudha Ramen who is quite famous for sharing short video clips on social media platforms. Sharing the video, she captioned, "Sometimes free rides can get risky." In the 28-second video, a number of turtles can be seen sitting on the top of a hippo's back. The video also shows that as soon as the hippo gets up and moves, the turtles start to fall one by one into the water. In the end, only a few lucky turtles were seen sitting intact on the hippo's back. The video has gone viral since it was shared on Saturday, 21 August 2021.