Photographer Kristen Weaver was invited to judge the 2021 World Perfect Pageant and fell in love with a particular performance on the ramp. She quickly took to her TikTok account and added some music to the video of a toddler, Abrianna Castagna stealing the show even though she was not on the official line-up of the beauty pageant. The video soon went viral on several social media platforms and netizens across the globe were wowed by the little one’s performance.

The toddler stole the hearts of netizens with her grace and poise as she walked down the ramp at the 2021 World Perfect Pageant. The viral video sees her wearing a bright pink summer dress and strutting across the ramp like a professional model. She walked with her hands on her hips and stopped mid-way to strike a pose for the camera. She showed off her dress as the crowd continued to cheer her on. The video of the young Abrianna Castagna from Florida has taken social media by storm.

Kristen Weaver uploaded the video on Instagram and mentioned how it blew up on TikTok. She also called the child the ‘World’s Perfect Toddler 2021’. She wrote in her caption, ‘I never expected it to blow up but Abrianna is an angel and I’m glad she’s making everyone so happy! She is the World's Perfect Toddler 2021!’

Netizens from across the world headed to the comments section of the viral video post to appreciate the toddler’s ramp walk. Users admired the child’s confidence to walk down the runway and also commented on how cute she is. They also mentioned that she had ‘sass’ and called her the ‘star of the whole show’. The comments section of the video was also flooded by users commenting with hearts, fire and clapping hands emoticons. 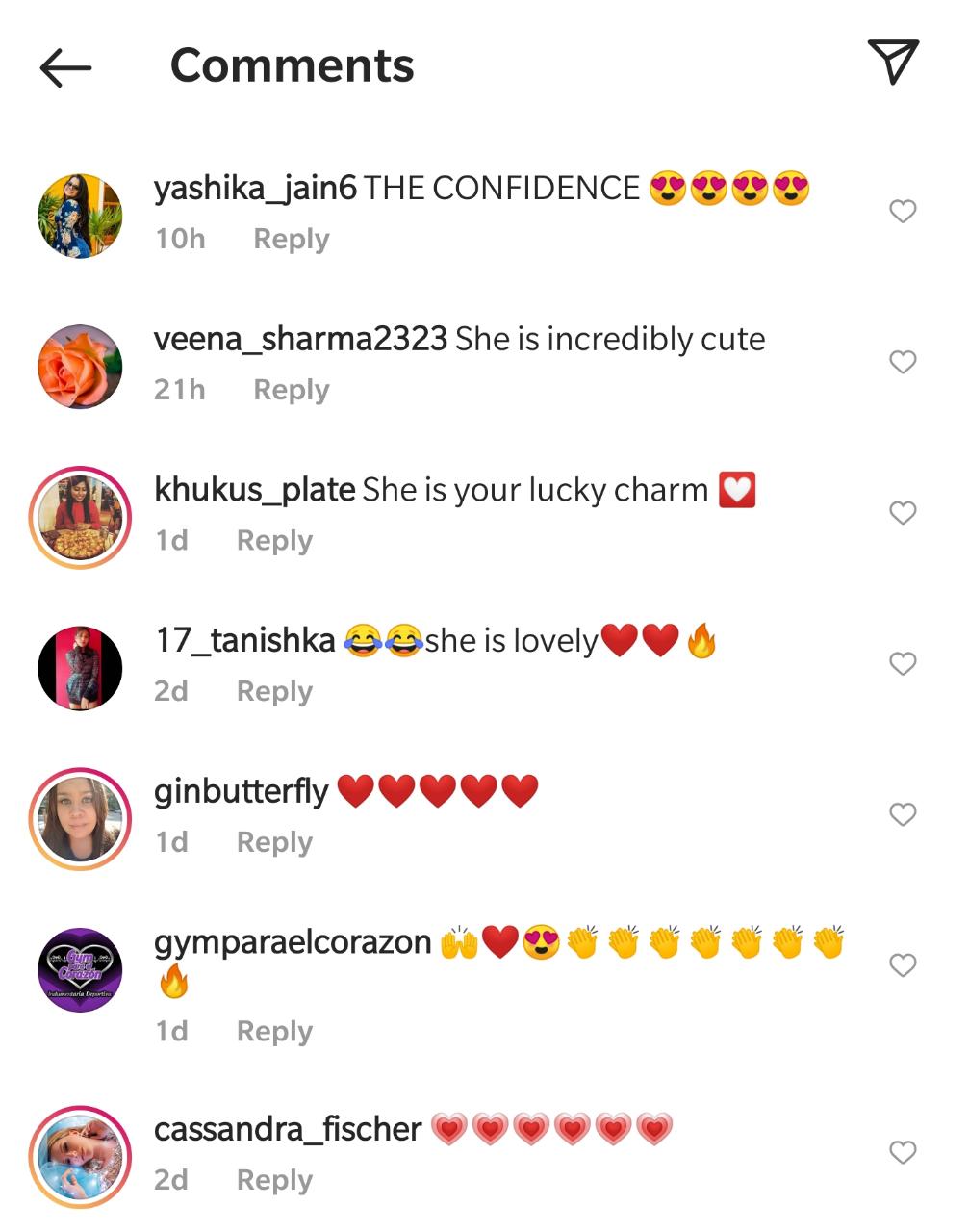 Other Instagram users commented that Abrianna walking down the ramp was the cutest video they had ever seen. Some netizens also applauded Kristen Weaver for her song choice. One individual also said that Abrianna should be signed up for beauty pageants as soon as possible and called her a ‘little diva’. 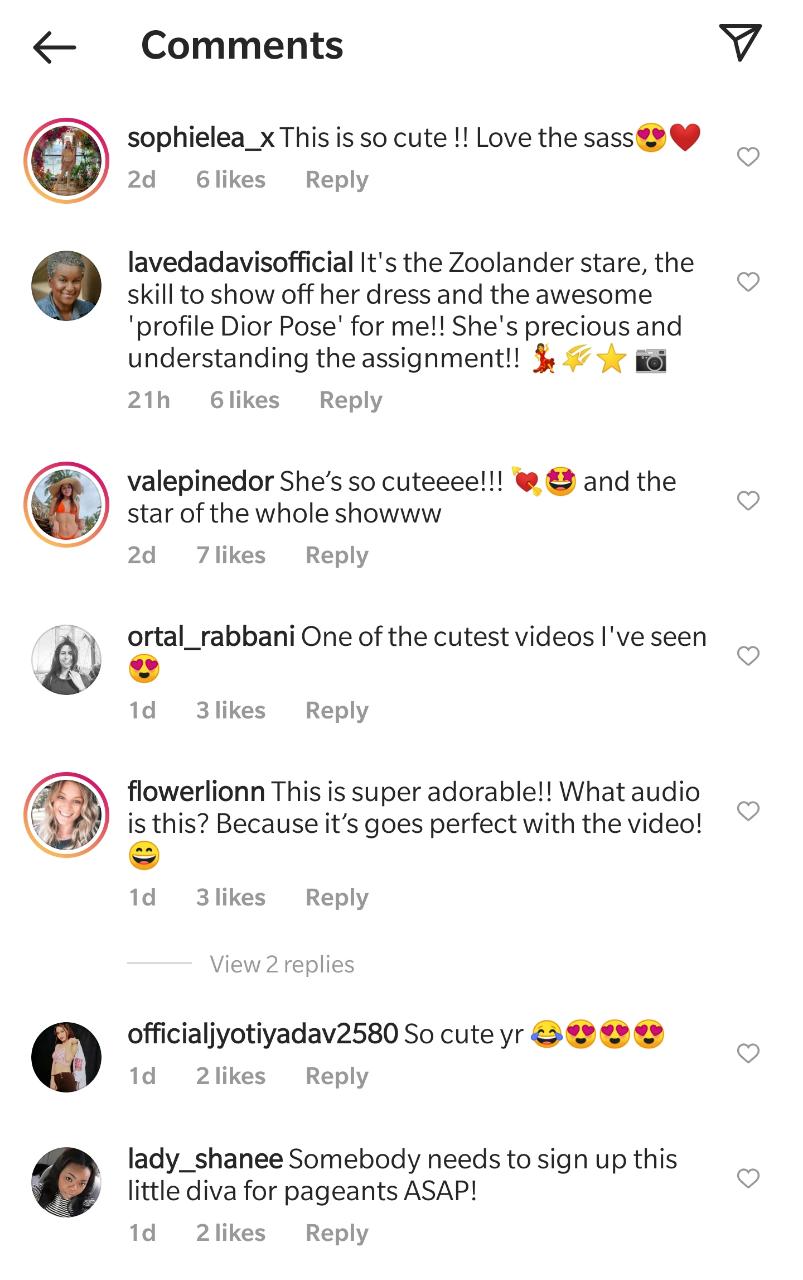