What Is The 'Urban Dictionary' Trend Going Viral On Social Media? All You Need To Know

Riding the 'Urban Dictionary' trend, Twitteratis are sharing over-the-top definitions of their names along with their reactions with a screenshot. 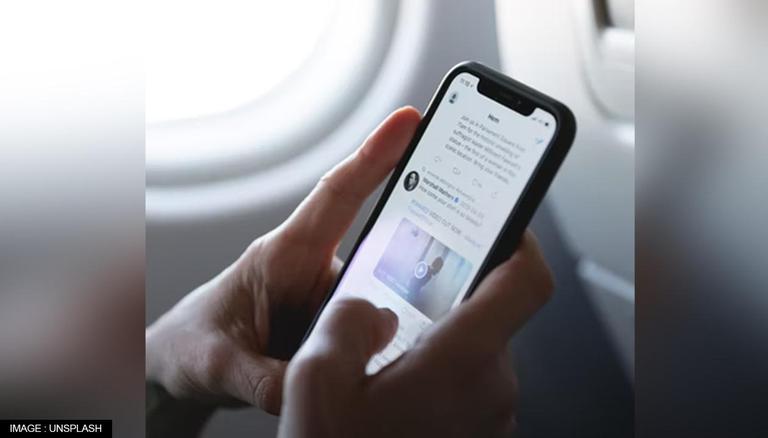 
Every now and then, Twitter users get an opportunity to engage on the social media platform to have fun or make fun of something else. Currently, the microblogging site is occupied with banter which involves a crowdsourced platform named 'Urban Dictionary' that presents definitions and origins of your name you won't see coming.

Thanks to the users, the dictionary is trending on Twitter, as people are sharing their reactions with a screenshot of the unique definition they are being awarded. You too can discover the meaning behind your first name, but first, let's find out what the hype is all about.

What is Urban Dictionary and how does it work?

Defined as a crowdsourced dictionary for slang words and phrases, Urban Dictionary was founded in 1999 by US-based Aaron Peckham. Using this dictionary takes no effort as those willing to explore the meaning of certain words just have to visit the website and feed in their name. However, since the platform is crowdsourced, accept the results of your entries as a joke and definitely with a pinch of salt. According to a report by Marca, Urban Dictionary is fairly popular and successful as it had entered the top 500 most-used websites globally by tracking software Alexa.com in 2017. Besides, its database adds 2,000 new words on a daily basis.

Although the website is over two decades old, the internet seems to have revealed its full potential to users today. Twitteratis have been sharing the meaning of their names with screenshots that show people named 'Jordan' are "usually with dark brown or black hair and brown eyes".

Another user named Johanna shared the meaning of her name that suggested that all the 'Johannas' in this world are "one of the most angelic people you can ever meet". Check out the reactions below.

the urban dictionary definitions of my name are too good not to share pic.twitter.com/8BN9vWKOc7

“ Show us your name on @urbandictionary “ pic.twitter.com/8N3lviOjxv

However, not all Twitteratis were onboard with the trend as they seemed to be not interested as one user wrote, "Nobody cares what your name means on urban dictionary I hope ya know that". Inspired by the same, another wrote, "Y’all are too old to be searching your names on Urban Dictionary".

WE RECOMMEND
Urban Dictionary has a name for people hoarding essentials amid coronavirus crisis
What happened to Most Recent on Facebook? How to find the feature on the app?
'Nah he tweakin': Here's everything you need to know about the viral slang
IPL 2021 Final: Dinesh Karthik's mistake costs KKR big as Du Plessis scores 86; Fans react
Naga Chaitanya's debut in Bollywood to Bhavya Gandhi losing his father: Recap for the day
Listen to the latest songs, only on JioSaavn.com