The factory belonged to MM food products that manufacture snacks like Kurkure. Manish (20) and Sourav (21) from Bihar died instantly during the blast. 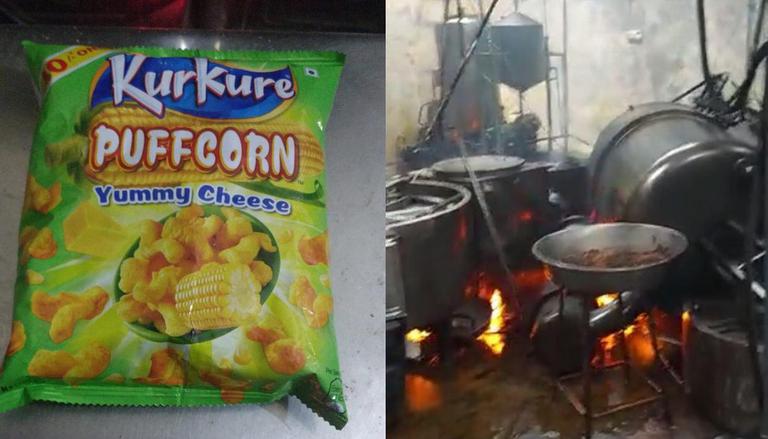 
Two died, and three were left injured after a boiler blast at a food factory in Magadhi Road, Bengaluru on Monday. The factory belonged to MM food products that manufacture snacks like Kurkure. The incident occurred around 1:30 pm after a loud bang was heard up to a kilometre away, creating panic among residents. Manish (20) and Sourav (21) from Bihar died instantly during the blast. Among the five workers who were present at the Kurkure factory, three others were left severely injured. Among the one's hurt, Sachin, aged 35, was also one of the factory owners. Injured were shifted to Victoria Hospital. Their situation is still reported as critical.

What do preliminary investigations suggest?

According to officials of the Fire and Emergency Department, they stated, "The blast happened in one of the boilers in the factory. The fire spread to the factory had been doused, and the situation is under control. The temperature of another broiler had been controlled. The injured person was rushed to the burns ward in Victoria Hospital for treatment. However, according to locals present at the spot, they stressed that the Ambulance did not come to the spot for almost half an hour after the blast and the injured were rather rushed to the hospital in auto-rickshaws."