Mumbai Police has been directed to form 'Nirbhaya Squad' to ensure women's safety in the city. Check guidelines issued for this squad. Read further. 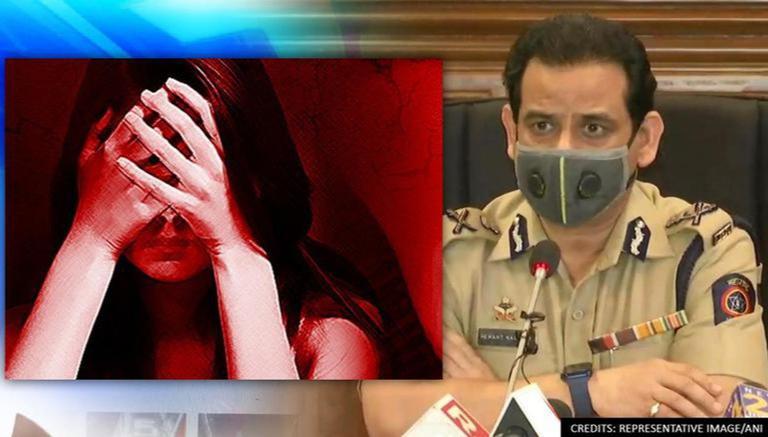 
The Mumbai Police has been directed to form a 'Nirbhaya Squad' to ensure women safety in the city in the wake of the horrific Nirbhaya like rape that took place at Saki Naka in the Mumbai suburbs. Among the elaborate guidelines issued to Mumbai Police, Commissioner of Police Hemant Nagrale has also directed the police force to create awareness about helpline number 103 for women safety.

The Mumbai CP has also ordered for beefing up security and patrolling in the city to ensure safety and protection for women.

In the last order issued to Mumbai Police, CP Nagrale directed police personnel to identify deserted stretches within their jurisdiction and intensify patrolling there. If such locations are not lit properly, then police personnel should contact the BMC for the installation of lights. The top cop also directed that proposals be sent to concerned agencies for the installation of CCTV cameras at such stretches.