As India Considers A 4-day Workweek, Here Are Countries Who Experimented With The New Move

If four labor codes are implemented, employees in India may have to work for four days a week from next year, as opposed to the current five-day workweek. 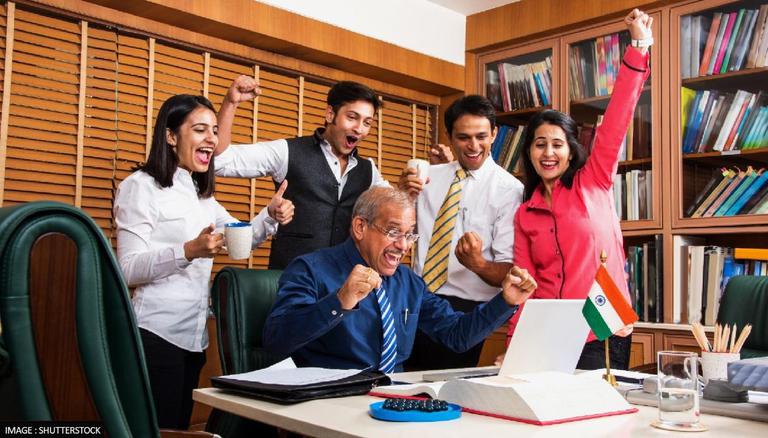 
As the Centre is likely to implement four labour codes on wages, social security, industrial relations, and occupation safety, health, and working conditions by the next fiscal year, several states have finalised draft rules on the same. Under these new codes, there's a likelihood that employees in India may have to work for four days a week from next year, as opposed to the current five-day workweek. But, the labour ministry has informed that employees will have to work for 12 hours on those four days, to meet the 48-hour weekly work requirement.

According to a report by The Guardian, in early March 2020, Spain announced an experiment with a trial four-day workweek. As per the government rules, employees must agree to a 32-hour workweek over three years. The Spanish government gave a nod to no cut in workers' compensation. As per a report by The Washington Post, the pilot program is conducted with an investment of about $60 million. The program intends to reduce employers’ risk by having the government make up the difference in salary with workers' shifts to a 4-day workweek schedule.

In December last year, the multinational consumer goods company Unilever New Zealand trolled out an experiment with a four-day workweek for all its office employees at the same salary. The trial is expected to last until December 2021. The program is intended to observe the impact on productivity and work-life balance. New Zealand Prime Minister Jacinda Ardern last year suggested employers consider flexible work options, including a four-day week, to help employees amid the coronavirus outbreak.

Japan asks firms to shift to a 4-day workweek

In June 2021, as part of the government initiative program, Japan asked companies to start a four-day workweek with an aim to improve the nation's work-life balance. The government directed companies to offer their employees a choice to work four days a week instead of the typical five days. According to Prime Minister of Japan, Yoshihide Suga, with this decision, companies would be able to retain capable and experienced staff who might otherwise have to leave due to personal concerns like taking care of aged family members or children.

In June 2021, the Ireland government launched a trial program with an aim to allow employers to test the effectiveness of a four-day working week. The government had announced a €150,000 research fund for the project. According to Minister for Environment Climate and Communications Eamon Ryan said the shift to a 4-day workweek will help the environment as carbon emissions will be reduced and improve air quality.

In September 2021, the Scottish National Party (SNP) announced the launch of a trial four-day workweek. According to a report by progressive policy think tank, the IPPR, 80% of the people responding to the idea were highly positive of the initiative.

A four-year trial in Iceland was held in October 2021. Around 2,500 workers participated in the program involved in a wide range of workplaces including offices, preschools, and hospitals. While the result suggested that productivity remained the same or even improved in the majority of settings.

This country transitioned to a 4-and-half day work week

In early December 2021, the United Arab Emirates became the first country to shift its existing five-day workweek to a four-and-a-half day. The new schedule will be effective from January 1. the UAE Government Media Office informed that the change is introduced to improve productivity and work-life balance.