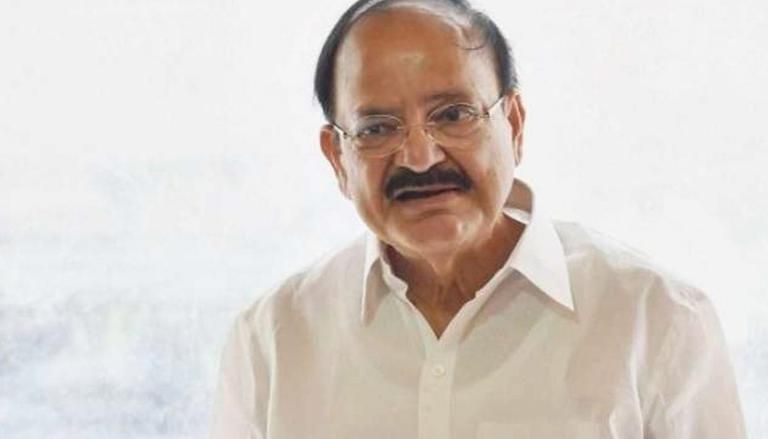 The Confederation of Indian Industry (CII) organised a two-day Virtual Global Linkages Summit titled ‘Mystic South’ and focuses on the theme, ‘Towards a USD 1.5 Trillion Economy by 2025.’ The summit commenced on Thursday where Vice President M Venkaiah Naidu virtually participated the inauguration. The CII has planned 29 sessions which constitutes 24 hours of content with a line-up of 120 speakers from various sectors like manufacturing, services, media and entertainment, family business, nextgen, diaspora, sports and exclusive sessions for pitching of Southern States.

Several economists and financial experts have projected that India’s economy is well on track and a major reason for the same is the rapid COVID vaccination drive and the consequent reduction in infections. India managed to gain momentum in the month of August and will look to continue to grow. He further said, "Global trends such as automation, shifting supply chains, demographic changes and a greater focus on sustainability and health are assuming a new significance in the wake of the pandemic. For India, these trends could catalyse growth and become the hallmarks of the post-pandemic economy.”

Naidu also lauded South India and said that the southern half of the country has all it takes to be a 1.5 trillion economy within the next few years. He said, "The region is a classic example of 'Unity in Diversity', and combines manufacturing with services, culture with modern values and education with skills. The culture of South India is one of its biggest strengths and should be used as a soft power to bring the world to its doors."

READ | Naidu calls for ending all forms of discrimination against women

Further, Vice President Venkaiah Naidu also said that South Indian cities’ ranking in the 'Ease of Doing Business' table was remarkable and that the nation must continue to do more. He further said, "Entrepreneurship has always been a strong point for Southern success. Start-ups have also started flourishing in smaller cities of the region. I am pleased to know that the Southern States are amongst the top in the "Ease of Doing Business rankings in India."

In the rankings, Andhra Pradesh and Telangana represented South India in the top three states in the country where one can easily conduct their business. The next South Indian state on the list was Tamil Nadu, ranked at number 14. Kerala was one of the worst performers with being ranked at 28. Business Reform Action Plan ranks states in accordance with their ease in doing business.