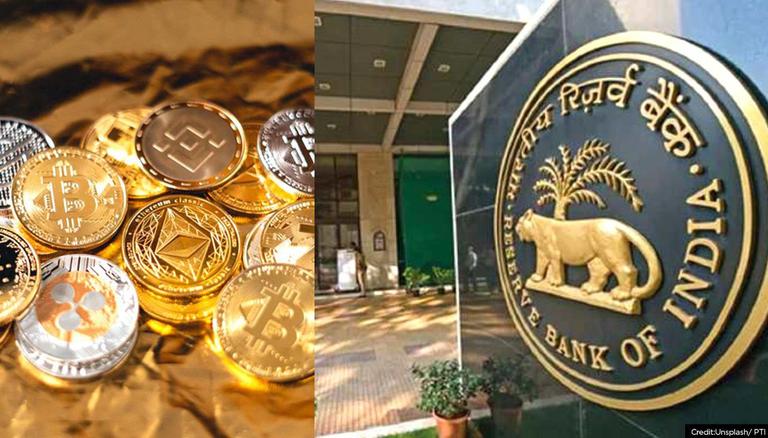 
In a significant development in going digital, the Reserve Bank of India (RBI) is mulling on launching its own digital currency in the near future as the Central Bank is currently working towards a phased implementation strategy and examining cases that could be implemented with little or no disruption in the banking system and the monetary policy.

RBI Deputy Governor T Rabi Sankar on Thursday said RBI is working on a phased implementation strategy for its own digital currency and is in the process of launching it in wholesale and retail segments in the near future.

The RBI Deputy Governor participated in an online discussion organised by The Vidhi Centre for Legal Policy and he said that idea of Central Bank Digital Currency (CBDC) is ripe and many central banks in the world are working towards it.

"Central banks across the globe are engaged in exploring CBDCs, and a few countries have also introduced such concepts," he said while also adding that "RBI has also been exploring the pros and cons of introducing CBDC for quite some time like other central banks".

'To protect consumers from volatility of virtual currencies'

This assumes significance for Indian markets as cryptocurrencies continue to gain popularity across the world while several countries and economies show reluctance to accept the decentralised system of blockchain technology on which the cryptocurrencies work. Although blockchain technology is touted to be the currency of the future by several observers and experts, the volatility and risk involved in investment in cryptocurrencies is something the central authorities across the world cannot ignore. The RBI Deputy Governor said CBDCs are needed to protect the consumers from the volatility of virtual currencies which have seen drastic fluctuations in their value.

"Developing our own CBDC could provide the public with uses that any private virtual currency can provide and to that extent might retain the public preference for the rupee. It could also protect the public from the abnormal level of volatility some of these virtual currencies experience," he said.

Consequential amendments will also be required in the Coinage Act, Foreign Exchange Management Act (FEMA) and Information Technology Act to introduce the digital currency, according to Sankar. The RBI is looking into these aspects along with underlying technology and validation mechanism for the CBDCs as the associated risks also need to be thoroughly evaluated along with potential benefits, revealed the RBI's Deputy Governor.

In India, a high-level inter-ministerial committee constituted by the Ministry of Finance has examined the policy and legal framework and has recommended the introduction of CBDC as a digital form of fiat money in the country.

WE RECOMMEND
'We are setting up small finance bank which will take over PMC Bank': RBI in Delhi HC
Biteeu Set to Become the World’s First Space-Based Digital Currency Exchange for Ultra-Secure Transactions
Bitcoin value moves past $30k after Elon Musk says Tesla 'most likely' to accept it again
RBI restricts Mastercard from acquiring new customers in India; here's why
RBI imposes Rs 14.5 crore penalty on 14 banks including SBI, Bank of Baroda; Here's why